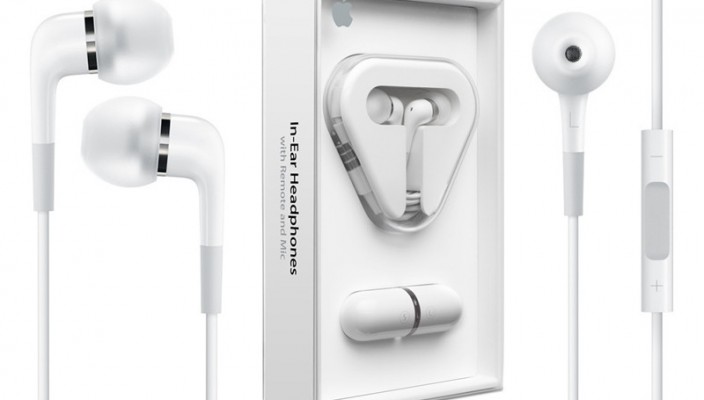 In a conference call on Wednesday with Cirrus CEO Jason Rhode and Business Insider Rhode hinted at “several new products” coming in the second half of the year their largest customer. As the largest tech company in the world and accounting for 76% of Cirrus’ business it can be assumed that he is referring to Apple, especially as it’s been reported by Fast Company that the company is working closely with Apple on their Lightning port for audio.

Rhode spoke in reference to Cirrus having designed headphones that are fully working for Apple’s Lightning cord saying: “The amount that we can talk about that outside of other folks who are MFi [made for iPhone] partners is relatively limited, but yeah, there’s things that are up and running via the MFi program that people can take and design with today.”

When asked a question about why Cirrus expect to sell a large quantity of noise-cancelling headphones this year, Rhode said: “There are definitely people considering putting that in box.  Any time somebody talks about adding content inside a box, inside the box it ships with the phone. You can imagine the agonizing that goes into any additional micro-penny that gets added to the box.”

Rhode pointed out that he couldn’t mention anything specific about “any comment outside of the Android space”. However references to noise-cancelling headphones could relate to Apple’s patent from last august that depicted noise-cancelling earbuds.

Rhode’s went on to drop a larger hint saying: “If a customer was going to try to do what we refer to in the shareholder letter as a non-leak as a non-sealed earbud, which is what I think is the most compelling form factor. we have mics [microphones] that are well suited to that application.” As Apple plan to be replacing their audio ports permanently with their new Lightning ports it must be assumed that new iPhones will come included with compatible headphones, as most smartphones often come with normal headphones.