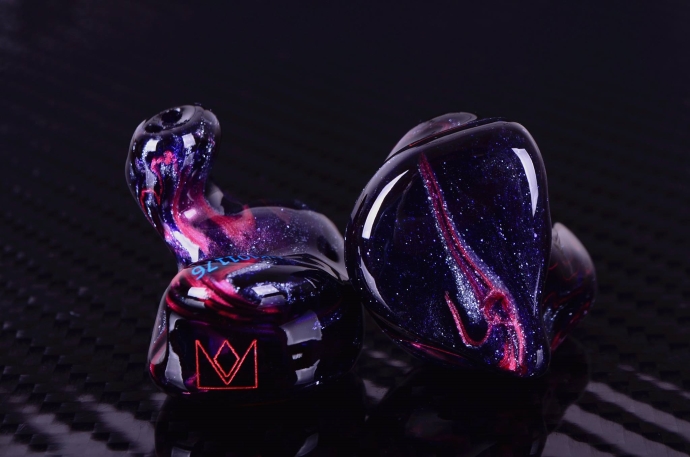 Disclaimer: The custom Noble Kaiser 10 was purchased for full retail price through Noble’s UK distributor Aid2Hearing. The Leonidas was bought from Effect Audio directly, since there is no distributor in Europe (yet?). This clearly is a guest post.

Please keep in mind this is not going to be a review. The review part of the K10 has already been covered many moons ago by Nathan. This right here is a story of how I made up my mind and got myself one of the best things money can get you: a custom made in ear monitor. Why a CIEM? Easy, in the end our shared hobby is about audio and listening to it. And for that one thing is undoubtedly important: hearing. All the magnificent sound is lost without it, so it needs to be protected and taken care of. No IEM can do it better than one that is shaped like your inner ear. An in ear that enables you to listen at lower volumes.

There are a lot of great sounding universal IEMs on the market and I have heard many of them. All of them have one major shortcoming: they lack when it comes to isolation. For the past couple of months I have been using one of Campfire Audio’s best offerings, Andromeda. It offers exceptional sound and immense soundstage, but it does not isolate as good as I would like it to, and I have played with my fair share of tips to make things work. On my daily commute on public transportation I always had to turn the volume up to very loud listening levels, only to not hear people around me, not to hear when the doors slammed or when the next stop was announced. This bothered and worried me at the same time. My beloved hearing was under constant, loud sound reinforcement. This at some point has to be dangerous, and as said above, what use is the best audio when your hearing gets damaged. This had to stop.

There were a few options and routes to go. I could have gotten my Andromeda’s customized. So they’d be surrounded by a custom shell in which the aluminium housing would’ve gone. There is a shop nearby my workplace that offers that kind of service but I wasn’t too sure I wanted to do that. Then there was the option to get a custom ear tip made. Throughout the entire process I have been talking to Lieven, and this was an option he advised against. He does have way more experience in that matter than I do, so that one was gone. And last but not least, the option to get an entire new CIEM, something I have thought about many times before. I have read a tiny galaxy of glowing reviews of customs and they all sounded good on paper. But I guess my special superpower, laziness, has kept me from getting my impressions done and sending them in, in order to really get one myself. Not this time. 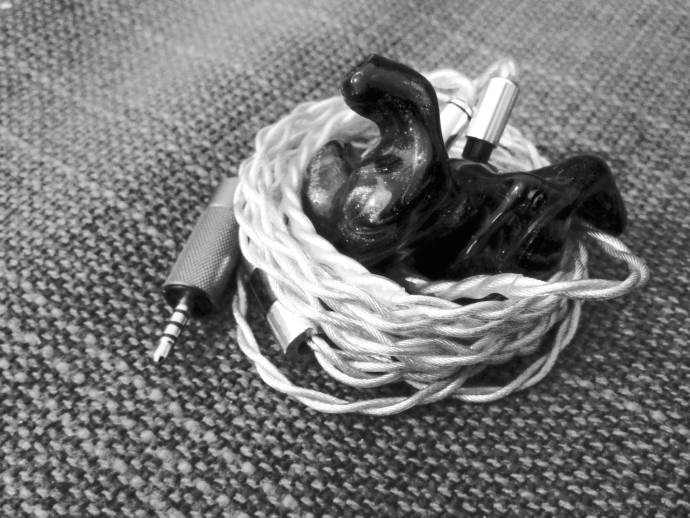 My mind was set, I needed a custom. Who else to ask, than a person who is known around the headphile world for his collection of custom made in ears: Mr. Headfonia himself. I’m happy to say, Lieven has gotten to be a close friend of mine over the last couple of months so I didn’t have to feel uncomfortable when I shot him a message. But no question gets answered without a counter-question. My budget? “Err. 1500€ maximum, that’s what I can still justify”, I said. Out came a good list of manufacturers and models he could fully vouch for. Amongst them were Custom Art’s Harmony 8.2, Jomo’s Samba, Unique Melody’s Maestro and others. He also mentioned Noble’s K10, which he unfortunately still needs to hear, “but it has raving reviews all over it”. The Jomo and Unique Melody were out of my budget, so they were no option anymore. I also deleted the K10 from the list, due to my tight budget. I added a few more models to the list of contestants myself and began with research: reading reviews, looking at the offerings from the manufacturers. What options did I have in the process. Special designs. Materials used. Supplied cable. Supplied accessories… And of course listening to their universal models, which was luckily possible at CanJam Europe. I gave as many models as I could a listen, but nothing really wowed me. Nothing really did impress me like Andromeda did when I first heard it. Many models that I auditioned were seriously good, but still missing that extra sparkle.

I have to admit, prior to listening to the universals I have stretched the budget a little more up North, making the UM and K10 reappear in the list. I have read Nathan’s review before, but I did read it again, and it was oh so tempting. I asked in the Wizard’s thread over at head-fi where I could possibly audition a pair in Europe. Everyone pointed at Aid2Hearing in London. Sadly a bit far away from where I live, so I couldn’t just stop by at her office and give the Nobles a good spin. Unfortunately it was also impossible for me to get my hands on a universal version of the Maestro, and I didn’t want to buy anything before I hadn’t heard it. Luckily I managed to get a short listen to the first universal version of the Kaiser in my hometown as a local audiophile had one. Until now, my favourite was Custom Art’s Harmony 8.2 as it offered most of the sound I was after. But when I listened to the Kaiser it was simply out of the picture, as were all the other models. This was what I wanted: a dynamic, detailed and musical signature that grabs your attention. It had this “HOLY MOTHER” sound. You know, when you stop breathing and your eyes open up. Though it was hard to get a good fit for me with the universal version, the sound was so convincing that I just had to get it. I always admired The Wizard’s work, and I knew that if I’d get a Noble, it had to have his signature on it. There is nothing like it, those designs are pure state of the art and it still is unbelievable to me how Dr. John manages to get it all into these tiny monitors. He amazes me. If you don’t know his work, please stop by at Noble’s lookbook!

The final decision fell on a Wizard K10. Ouch said the wallet, but it screamed a little louder when I pulled the trigger on the rush order option. Because if there’s one thing I certainly am, it’s impatient. That was at a time when the Nobles were considerably cheaper in Europe, since then the price for the K10 has been raised from £ 1150 to £ 1699. Lucky me, I guess.

The story continues on Page Two, after the click HERE or the jump below