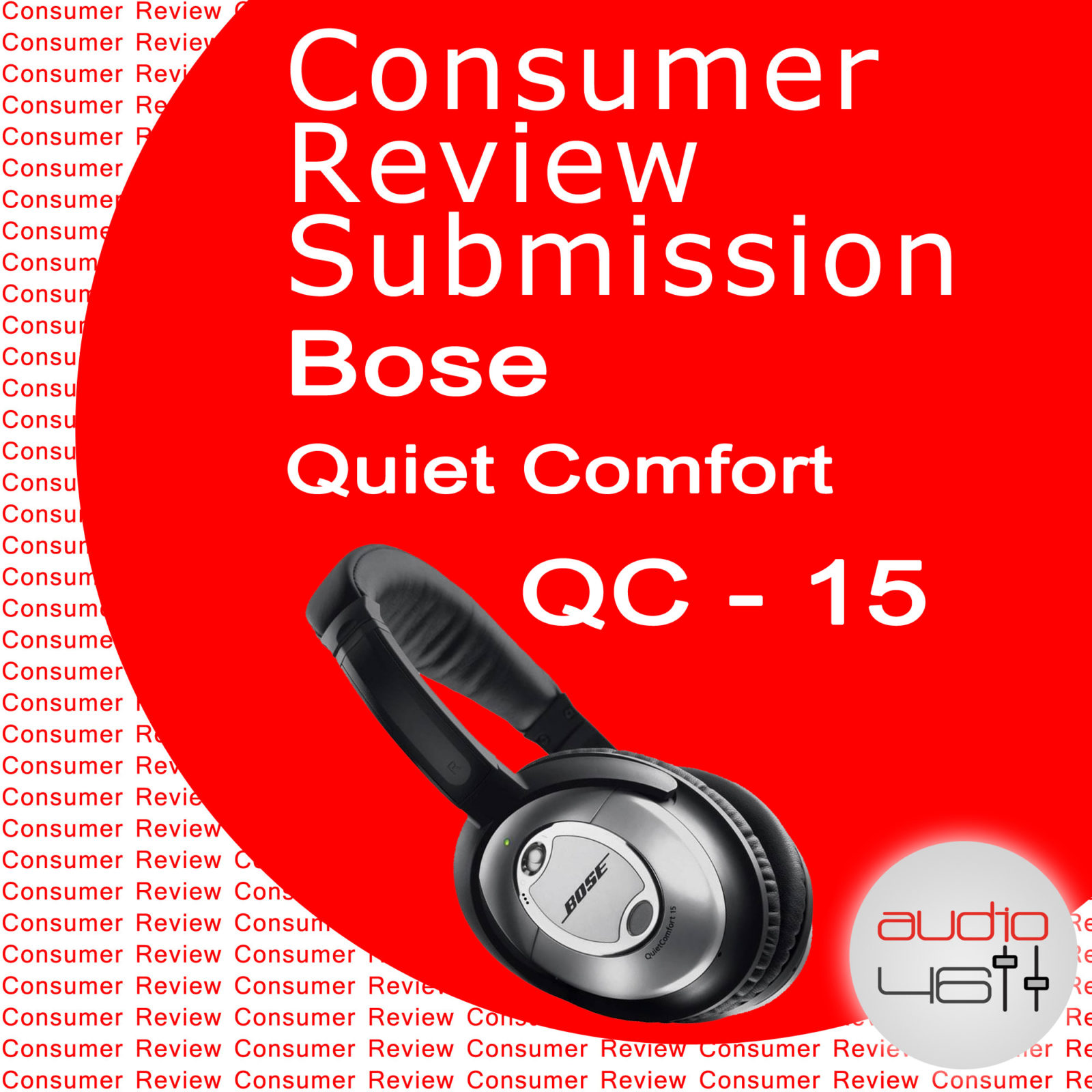 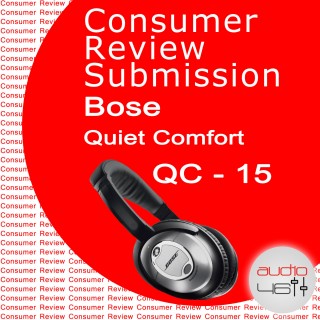 As pleased as I was with the sound quality of these headphones, I was disappointed with the cost. I spent about $200 on them, which isn’t that bad for noise cancelling headphones.  I felt that the sound quality should have been better and that they could have been more comfortable.
The sound on the Bose QC 15  was not that impressive for a pair of headphones with the Bose name, which I thought was supposed to be the best. I have heard better sound on cheaper headphones , but I wouldn’t say that they sounded bad.
The noise cancelling capabilities was definitely the major selling point for these headphones. I could barely hear anything. Wearing them for a long time left me with a headache though. I don’t know if this was from the noise cancelling or pressure from them on my head.  Either way, the few long listening sessions I had, left my head hurting with a headache.  Which was not that comfortable for a headphone with comfort in it’s name( QC stands for Quiet Comfort).
The one thing I absolutely hated about the Bose QC 15 was their requirement for batteries. Without a AAA battery they won’t work, which is lame. I would have expected a rechargeable battery.
I liked the Bose QC 15, but they definitely don’t live up to the namesake of the brand. If I could turn back time, I probably would have chosen another headphone. For noise cancelling they are great, but that feature was a bonus to me and not the primary function. Bose for sure let me down by the hype. But, because the noise cancelling was so good I would have to rate them 7 out of 10, if they were about 50 bucks cheaper they would be an 8