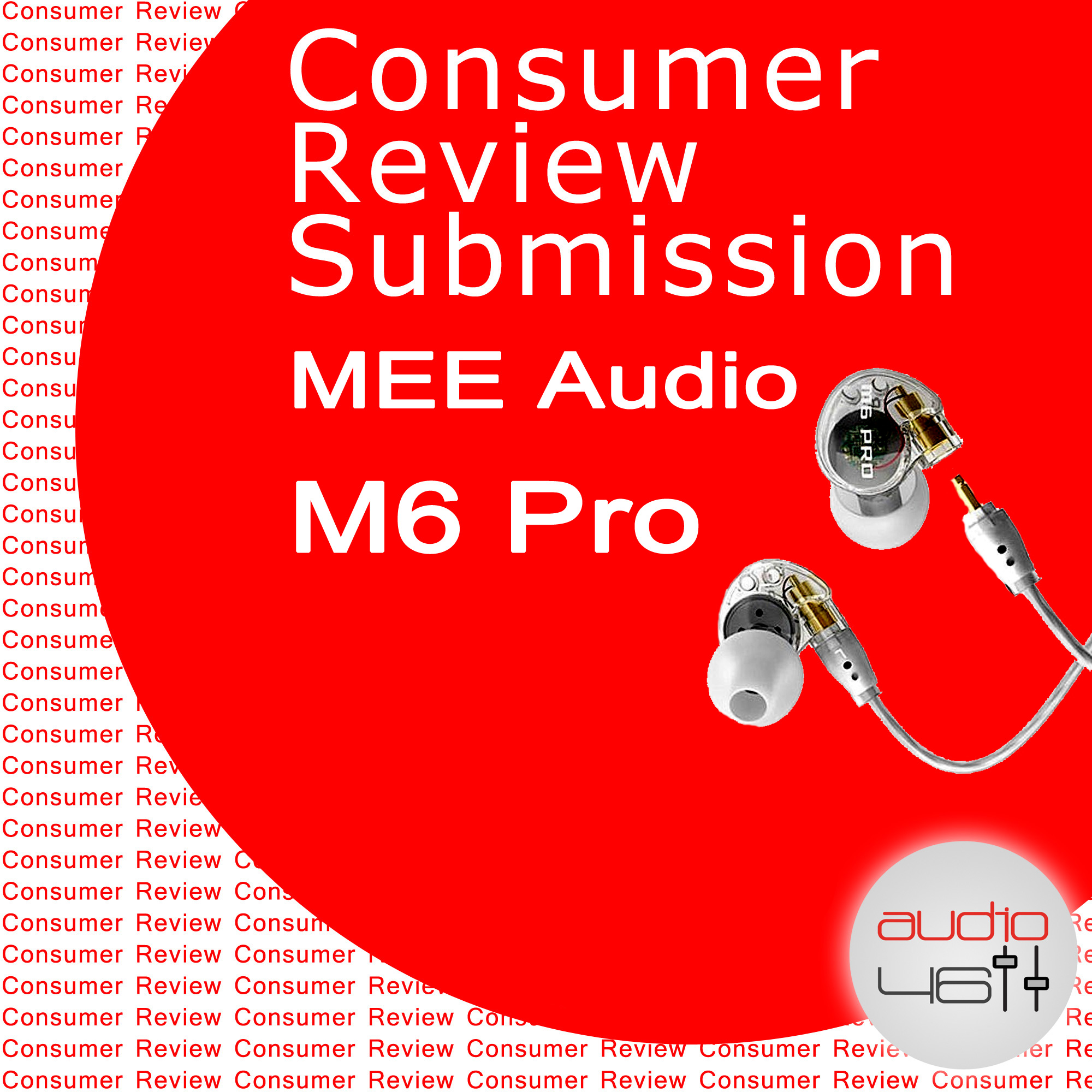 The Mee Audio m6 pro are a great in ear headphone for the audiophile on a budget. With a price tag around fifty dollars, they are affordable to all. These headphones also deliver fairly well on the promised noise isolation.

The m6 pro have a great look to them they are built with a hard, clear plastic casing. You are able to see the internal components through the casing, which looks pretty cool.
These earbuds also come with 2 detachable cables one with an inline microphone and switcher, a feature I wouldn’t expect from a $50 headphone.

What I disliked about Mee Audio M6 Pro

I really didn’t like the way that they were designed to be worn. They are meant to be placed in ears with a hook to be worn between the top of your ear and head. I’m assuming it’s a great feature in a studio, but it’s not very comfortable. This feature is also annoying when you want to quickly remove them.

As far as the sound on them I was fairly impressed. They aren’t the best, but for their price tag they compete with similar, more expensive models of earbuds. They have a fairly flat response, with most of the clarity in the mid range. The highs are a bit crunchy for a headphone that is labeled pro, and the bass could be a bit better, but I still enjoyed them.

One thing I found out when I bought them is that, the Mee Audio M6 Pro come with a life time replacement at half price from the company, which is a nice offer. This was a big selling point to me because I loose my earbuds a lot.

Over all I was a fan, but there were some drawbacks so I give it a 4 out of 5