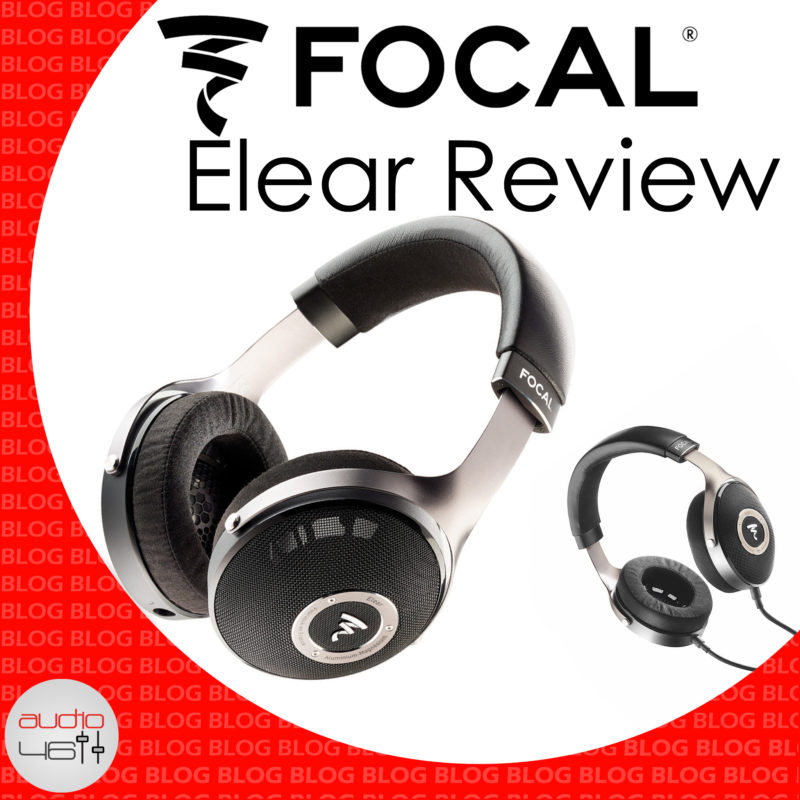 Hailing from France, the Focal Elear is an amazing high definition pair of audiophile headphones. Focal actually emerged into the market with speakers and audio consoles for cars. In 2012, Focal decided to give try their luck with headphones. Since then Focal has been one of the top names to go to in the world of audiophile cans.

The Focal Elear is the $1,000 version of the company’s signature model, the Utopia, which retails for $4,000. The company had received a lot of requests for a more affordable version so they decided to cater to their base and release the Focal Elear and the less expensive Spirit Professional and Spirit Classic.  Additionally, the company has also released an In-ear model the Sphear.

The Focal Elear is an 80Ω headphone with a frequency response of 5 Hz – 23,000 Hz which doesn’t sound all that inexpressive on paper, but trust me it is. There are several models of headphones that have better ranges, yet don’t have the clarity that the Focal Elear brings to the table. At 80Ω these cans, don’t NEED an amp to function, however I highly recommend using one when listening to them. Because of that, I decided to test all of the songs with and sans amp. The amp I choose to utilize in my testing was the Chord Mojo.

Structurally these headphones are built pretty solid. They are made from a light weight aluminum magnesium alloy and are very sturdy, the pads are made of a soft memory foam and covered in a microfiber material. The top of the headband is covered in leather with the underside of it utilizing the same microfiber fabric. The Yolk or the connector between the headband and can of the ear cup allows for a bit of shifting approximately 10 -15 degrees and which makes the headphones have a bit more give.

Vertically the headphones can be adjusted about 20 degrees. These aren’t big adjustments. In fact, it seems that focal included them to alleviate some of the more stressed joints of the headphones which was a smart decision.

Included in the box is a 13 foot durable cable which has a ¼ inch connector at one end and two 3.5mm cables at the other. What I liked about this was the ability to possibly use different cables with the headphone. I was happy focal didn’t try to use proprietary locking systems to force you to only buy their cables, which companies like Audio-technica and Pioneer use in their headphones.

The cans are dome-shaped and appear to be more like speakers with ear pads than headphones, which I thought was pretty nice. The headphones has a bit of weight to it, but it is not extremely heavy. They actually feel more heavy in your hand than they do on your head   I found the build and comfortably to be very note worthy, I was generally impressed by them both.

Sonicly, there is one word to describe them… Amazing. I was so skeptical of their ability to perform that I decided to test 8 songs instead of the 3 that I normally do, to see if I could find a genre of music that was unfit for the Focal Elear.  There wasn’t.

The Bass was extremely impressive. It was clear and not muddy at all there was a great reverberance and had extreme clarity. The bass didn’t overpower the mix either. If anything, it brought life to tracks like PP Arnold’s “The First Cut Is The Deepest”,  which sounded like it was made to be heard on these headphones.

The Mids had a bit lacking when tested without the amp, but when i hooked these bad boys up to the Chord Mojo I fount that the issues I was hearing didn’t persist. Even without the amp horns sounded perfect. sax and trumpet sounded as if you were standing in a concert hall listening to a solo. Every instrument had a distinct place in the mix.

Highs like symbols, high hats, string instruments, and harpsichords sounded so clear. String instruments had excellent reverberation and were crisp and clear. You could hear harmonic overtones with every pluck of a string. Synth instruments also had great sounds on theses headphones, which was also very surprising. 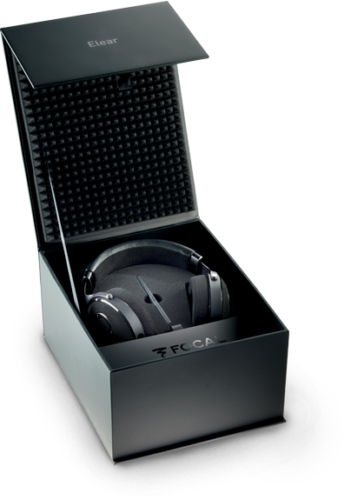 So are they worth a $1000 price tag. I wanted to say no, but my answer is undoubtedly a yes. That’s not to say that I didn’t find fault in them. I found myself very under-impressed with the packaging. The case had everything that you would want and need. There was a spot for the packaging materials and, the chord with a bit of spare room that a small amp could be stored in. My issue with the case was that it was made from a high grade cardboard, and covered in a high quality foam on the inside. I feel like this sold the headphones short for me. As a consumer spending $1000, I didn’t understand why the company didn’t simply charge more and provide a wood or carbon fiber case like a lot of other luxury headphone companies do. The lack luster appeal of the case could end up deterring some, but trust me If the company threw the headphones in a plastic bag I would say they are a great product and well worth the cost.

I would say that with all of the contributing factors, these headphones get a 9.5 out of 10, almost perfect but I had to make some deductions for the packaging.

Below is the list of songs tested with the headphones and some quick notes as to why they were chosen and, how they faired.

Adele
One and Only
Adele’s voice is a litmus test for me and headphones. I always use this track when testing headphones, because of its light piano and soulful vocals. This was the best I have ever heard her sound! You can hear the gravel of her voice, the bass guitar is great, and the highs sparkle. I can hear the difference between the toms when they are struck. What is better than Adele and $1000 dollar sound ??? Adele and $4000 $ sound!  So stay on the lookout for our review of the UTOPIA

P. P. Arnold
The First Cut is the Deepest
Being an older 8-track recording with horns and string instruments, I thought that this track would be a great test sonically for those instruments. I also found that the almost non-existing bass of the song sounded perfect. Listening to this track on the Elear is like sitting between the orchestral pit and singer in a concert hall!  I was surprised by the bass response. Normally open-back headphones are not as dynamic in the low end. I could hear the the woodwind sections incredibly clear. I would buy these headphones based on this song alone.

Sam Hunt
House Party
I wanted a deeper voice and a country song to see if the musical arrangements worked for this headphone.The acoustic guitar sounded amazing I could hear every time the chords were struck

Macklemore & Ryan Lewis Ft Wanz
Thrift Shop
There is a lot of bass, some synth, and horns. Horns, sounded perfect on these headphones!  I also noticed a lot more characteristics in Wanz and Macklemore’s voices. There were no sibilances (Harsh “s” sounds) which on a bad pair of headphones are present on this track

Alesso Ft Tove lo
Heroes
Tove Lo is in some ways my spirit animal, there’s a mix of breathy vocals combined with a modern beat composed of synth instruments. This is a “club song” which made it a great song to try. Everything exceeded my expectations.

Melanie Martinez
Soap
For some reason this song was stuck in my head. It utilizes synth sounds that almost sound like bubbles popping. I wanted to see how electronically created sounds faired on these cans. The bass sounded amazing and so clear and full. and even synthesized sounds sounded richer.

Alan Walker
Sing Me to Sleep
I chose this song because the pitch is very high and it is auto-tuned. I wanted to see if modern music and Extremely high voices worked well, and was shocked that a headphone topping off at 23,000 Hz had such a clarity in the high end.

Mariah Carey
Hero
Mariah Carey has one of the biggest vocal ranges of any singer of all time, She hits notes that only she can hit, so naturally I tested her against headphones that didn’t have a high vocal range. Her voice was given a new life.