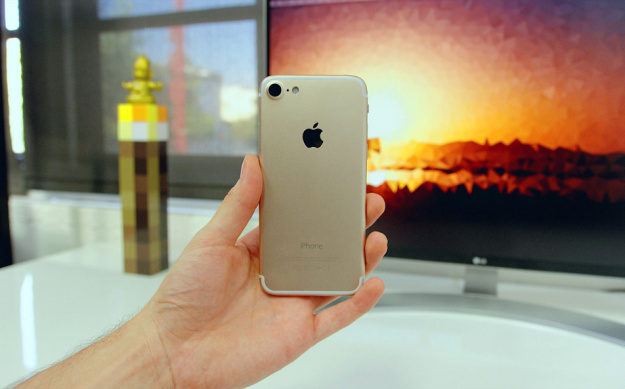 The largest design shift for Apple’s iconic smartphone in history will be demonstrated by the design of the iPhone 7. As a starter, it’s largely believed that the mechanical home button will be taken place by a capacitive touch sensor that will subtly vibrate when pressed, similar to the Force Touch trackpad Apple already employs on its MacBook. Secondly, to much more controversial, the iPhone 7 will see the removal of the 3.5mm headphone jack.

Needless to say, Apple’s rumored decision to remove an input port that has graced every single iPhone ever made has resulted in a firestorm of debate. On the one hand, some argue that Apple’s willingness to abandon something as universal as the 3.5mm headphone jack reeks of corporate arrogance and is “user hostile.” On the other hand, some contend that the only way to move the technological bar higher is to say goodbye to legacy technologies, no matter how universal, reliable, durable or even beloved they may be.

Earlier this week, photos purporting to show a Lightning to 3.5mm adapter emerged online. According to some reports, Apple, in an effort to soften the blow, is planning to ship such an adapter inside of every iPhone 7 box. Interestingly enough, though perhaps not altogether surprising, this too has engendered some old-fashioned outrage amongst Apple fans.

According to some, shipping a Lightning to 3.5mm adapter is a mistake insofar as it’s far from an elegant solution, thereby making it inconsistent with Apple’s design ethos. Additionally, some argue if Apple truly wants to leave the traditional headphone jack behind, it’d be well advised to just rip the band-aid off completely as opposed to implementing a half-measure. 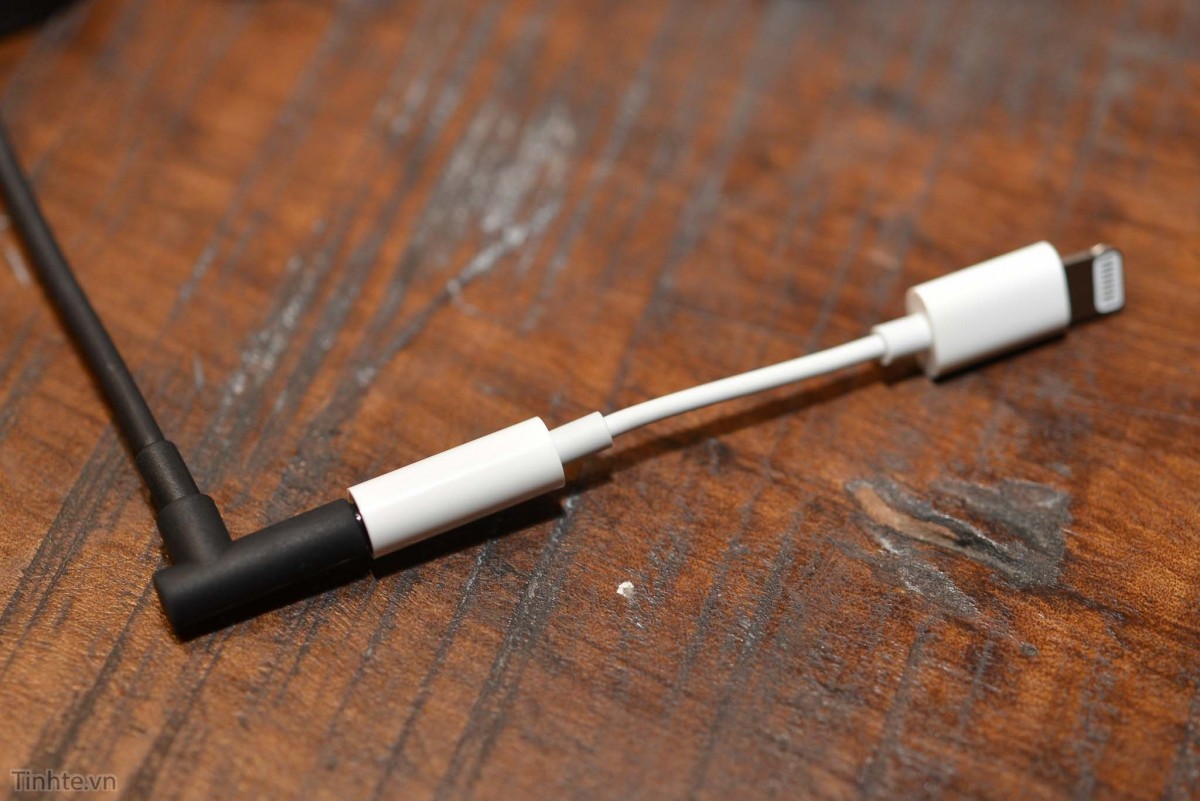 The thing is, both arguments are true but ultimately remain anything but persuasive.

The iPhone is Apple’s primary revenue driver. Consequently, Apple can’t take any risks that would threaten to lessen iPhone sales, especially at a time when iPhone sales are already trending downwards on a year-over-year basis. So while ripping off the band-aid completely would make sense with any other product, Apple’s rumored decision to include a free dongle with every iPhone 7 is not only the smart move, it’s the only move. Sure, it may not be an aesthetically pleasing thing to use, but it stands to reason that users inclined to use it would much prefer to use a dongle than being forced to use Apple’s own white earbuds.

Shipping an adapter with every new iPhone 7 may be inelegant by Apple’s standards, but it presents a workable compromise between saying goodbye to a legacy technology while not alienating potentially millions of iPhone users in the market for an upgrade.