Which brings us where Lieven ultimately wants me: talking about sound. Let’s start listening impressions screwed into a pair of Comply tips, followed by some words about silicon.

Comply: In contrast to Neo 11 with the Comply tips, Classics sounds 12 warmer than warm. It warmth translates through soft-edges vectored for further darkness. Bass hits harder than the Neo 11’s bass, but doesn’t go any deeper. Neither render the yawning opening seconds to Markus Schulz’s Mainstage. Classics 12’s transitions to mids is jumpier than Neo 11’s, but, at least behind Depeche Mode, weightier, and more moving.

Silicon: While the character remains similar, transitions to mids are smooth. Reverb drops, and upper bass and lower midrange edges clear up. I swear, I hear the smooth, 99 Classics richness in there, though with a narrower stage.

Comply: Vocals spring suddenly from the floor rather than from a broad, richly decorated midrange. The 12 Classics and Comply co-op is dark, sometimes rich, and laid back. Bitey bits spring forward, but on dark edges that fade back to black pretty damn quick.

Silicon: In every way, silicon sound clearer, surer; they bend a once-dark, overbearing sound into clean warmth. Sure, 12 Classics remains darker than 11 Neo, but it’s not day and night the way it is through Comply tips.

Comply: This is the quintessential album-style Depeche Mode feel, which some call Depressed Mode.

Silicon: Percussion, while softer than 11 Neo, edges in on sweetly shimmering cymbals. It isn’t moody. Nor is it forbidding. But it is grave, ponderous, and at points, throbbingly so. Vocals climb clearly, but not starkly out of a toned midrange. Upper bass transitions smoothly to lower mids on HD650-like feet. 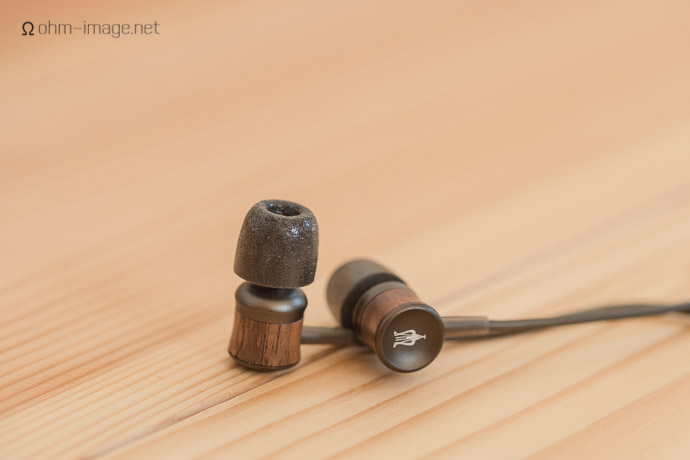 Where they exist, the differences to 11 Neo – be that from bass to mids, or vocal-range warmth – are addictive for certain, defined genres, bands, and albums. 11 Neo’s edge is perfect for live music. 12 Classic’s darker take is perfect for moody, small bands and small-stage ensembles.

12 Classics further divides the Meze house sound. 11 Neo is a shiny divergent take on the 99. 12 Classics is warmer than both the 11 and the 99, but cleaves comfortingly close to the latter. It is engaging, and where it counts in mood points, veiled, just not a lot. It’s the sort of darkness that attracts you to the Cure, to Depeche Mode, and to Nick Cave. God, Nick Cave’s pianos are nice and moody through the 12.

While I didn’t really question them in the 11 Neo, the inclusion of Comply tips leaves me scratching my head. Putting them on radically changes 12 Classics’s sound. In my opinion, that sound is too dark, too depressed, and disjointed. Stick with the silicons if you can to enjoy what 12 has to offer.

Like 11 Neo, Meze 12 Classics fits easily, but not deep. Its fat, rounded housing may be too much for small-canalled folk, but just right for people in the middle. If you’re keen on the 12, I suggest picking up a pair of Ortofon ear pads. They are more comfy, and they isolate a bit better. Speaking of which, Meze 12 Classics isolates well enough to keep most of the train out, but shy of ruining your ears, it won’t seal you away.

As long as you keep the Comply tips off, 12 Classics is a great-sounding earphone. It really sounds like the 99 Classics, though understandably on on a smaller scale. It is 79$, and so is not going to break the bank. Personally, I prefer it to 11 Neo. That is because I love the 99 Classics to bits. And 12 Classics follows closer to that headphone.