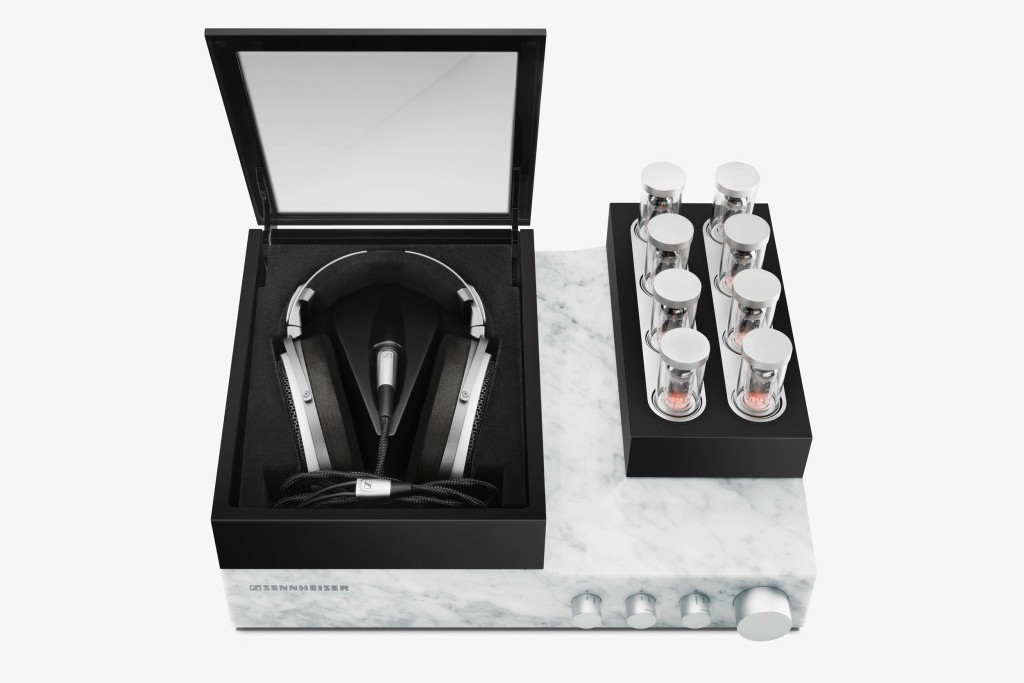 The German audio specialists Sennheiser have revealed that they’re making an updated version of their Orpheus, a set of flagship headphones that were first released in the ’90s for $16,000, with only 300 sets produced. The electrostatic headphones were paired with an external tube amplifier, and designed to be the best headphones ever made. Now Sennheiser wants to do it again, this time going crazy with the luxury and premium factors, resulting in a pair of $55,000 cans.

The amp has eight vacuum tubes placed atop a pedestal of Italian marble, with each tube encased in quartz bulbs. The sound is actually produced by 2.4-micron thick diaphragms made from vaporized titanium, held between two ceramic electrodes made of vaporized gold. Starting to understand where that asking price stems from?

The cables use silver-plated oxygen-free copper, and a ESS SABRE ES9018 chip manages digital audio input, converting data with 32-bit resolution and a 384 kHz sampling rate. Sennheiser says the new Orpheus can reach a frequency response as low as 8Hz. 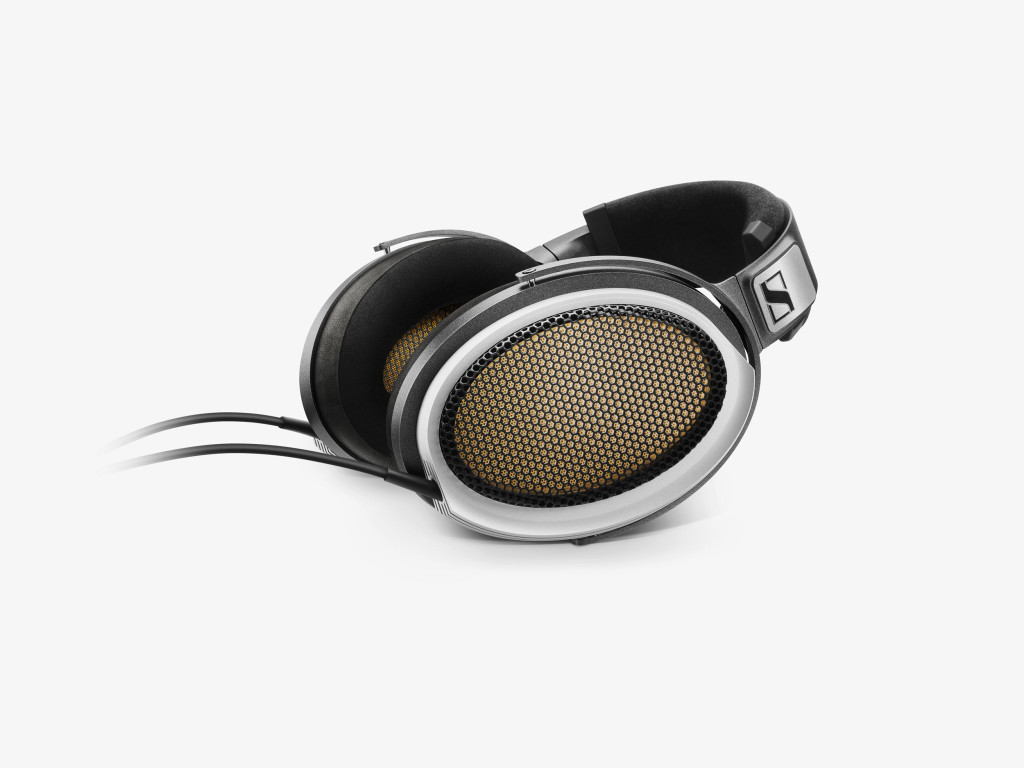 If this still isn’t enough to believe that these headphones cost as much as a car, consider the fact that when the power button is pressed, the tubes and controls rise out of the marble, and the glass cover over the headset opens up automatically. It’s hard to understand what type of person would drop $55,000 on a pair of headphones, as it isn’t a typical consumer, but surely they’ll be out there when the new Orpheus goes on sale in mid-2016.