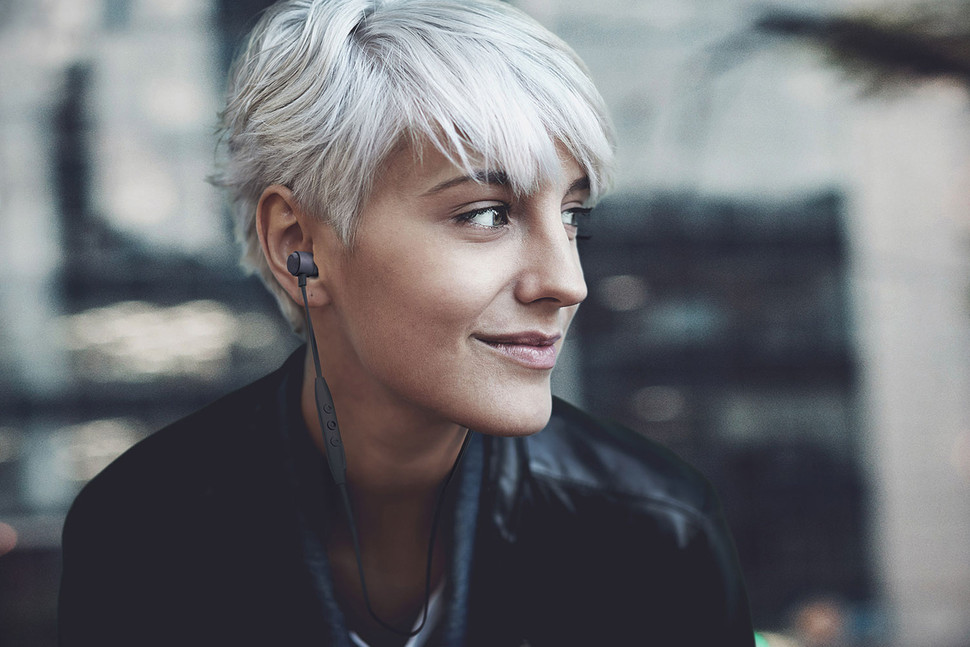 This week at IFA 2016, the company announced its new Byron series of in-ears ranging from a bare-bones wired model to a feature-packed wireless model.
There is certainly no shortage of in-ear headphones on the market, but there’s always room for more, especially when they’re coming from a company with a reputation like Beyerdynamic’s.

This model claims a frequency range of 10 Hz to 23 kHz — impressive on its own, but especially for in-ears.The most affordable of the new series is a simple wired model with an equally simple name: Byron. The Byron in-ears feature a built-in remote compatible with Apple and Samsung devices, and come with three pairs of silicon ear tips, a cable clip, and a soft bag for carrying them with you. 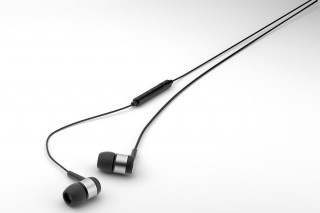 The top of the line in the new series are the Byron BTA, which bump the Bluetooth version up to 4.2, but also include codec support in order to work with Apple devices. This isn’t the only difference, however: The frequency range here is 10 Hz to 25 kHz, and Beyerdynamic says this model offers “even finer and more balanced sound” than the Byron BT.

The other two models in the series are wireless, starting with the Byron BT, which offers Bluetooth 4.1 with aptX. This model features the same frequency response as the wired model and includes the same accessories, but also includes an Micro USB cable for charging. 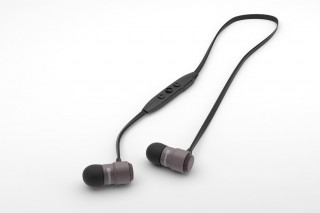 While the Byron BT charge via USB, the BTA charge using an included quick charge cradle, bringing the charge time down to 1.5 hours, as compared to 2 hours for the BT. Both wireless models also include ear hooks, meant to keep them in place during a run or other vigorous activity.Both the Byron BT and BTA offer up to 7.5 hours of playback time, though charge times are different.