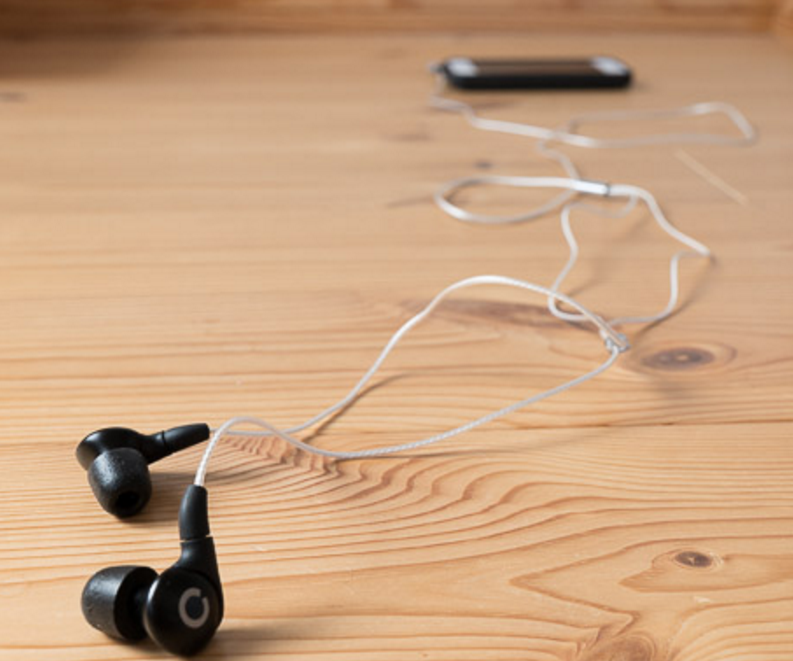 Primacy and Basic, two sides of a social experiment charged with spending your money. Primacy, the side I reviewed last year, has recently been updated. It is called New Primacy. In almost lockstep, Basic debuted. I’ll tell you which earphone you and I – the customer – are supposed to pick, to be sucked toward, to be engineered into purchasing.

New Primacy. It’s in the name.

And yet, Basic fulfils a role Primacy can’t. The first is its 100$ USD> price point. The second being its simpler, straighter guts. Both use a proprietary driver, Basic’s being 10mm, New Primacy’s being 8mm. Both use MMCX connectors and a sticky, Nuforce-style twisted cable. Will it break? Probably. Both earphones fit flat and comfy in the ear.

Basic’s single driver is super coherent. Better yet, it’s got more than a little grit. 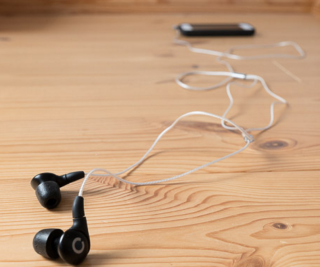 In a few days I’ll talk explain more than I do after the colon: Basic has a wide, mid-girthy soundstage, a minimally softened high range, and a decently-textured, cool, and minorly elevated bass. That latter bit eschews absolute detail for hearty grit. It’s a good sound, a good fit, and a overall a good build.

It’s back to basics here at Headfonia, or at least to Oriveti’s definition of them. More accurately, it’s back to Basic, without the s. Basic is an interesting, possibly genius, marketing sleight. Its nomenclature tempts potential customers up the ladder, which not only ends in Primacy, it is logically inconsistent to surpass it.

Primacy is top. And Basic is bottom.

My first argument is Basics’s basic aesthetic. Its large, rubber stress anchors remind me of the sort of loupes photographers like myself use to check focus on technical cameras. Oriveti Basic is round. It has a smaller footprint than Primacy. More importantly, its sound tube thrusts gently, and more anatomically, up and into the ear canal rather than in at a hard, perpendicular angle. As a result, it is more comfortable than Primacy. It is more comfortable than New Primacy. I really wish Oriveti had taken my criticism of the original Primacy, whose perpendicular sound tube angle caused it to lean out of the ear.

It appears that ground up, low-level, ergonomic reform starts at the ground, from the basics.

Oriveti Basic and Primacy share the same super rubbery cable. It is over-prone to breakage when forcefully snagged. In this, it reminds of the Nuforce HEM series twisted cable, that I can ripped without really flexing. Still unfortunate is the angle the earphone fronts to the detachable cable. It is too oblique, causing the long-necked MMCX sheath to rub against the forward helix. Of course, Basic’s more anatomic sound tube allows it to sit flatter in the ear. I do not like Basic’s cable. It’s not that noisy. It diverts touch noise pretty well. It’s just not comfy. And it’s not tough. Instead, I use Xelento’s cable instead.

Of course, this is a 99$ earphone. Basic’s accessory set: a nice zippered pouch, a tiny karabiner, a set of ear hooks, and eight sets of silicon tips, including two pair of dual flanged tips, is decent. The pouch is sturdy. The pouch is roomy. The pouch is branded. The pouch is reinforced. Unlike Primacy’s metal canister, the pouch is useful. It is great. Personally I will never use the ear hooks or the karabiner. And I prefer to use the Comply tips from Campfire Audio’s Andromeda for absolute comfort.

Oriveti’s box and accessory set aren’t expensive looking, but they are tastefully understated, themed, and organised. Oriveti get marketing and they put that knowledge to great use.