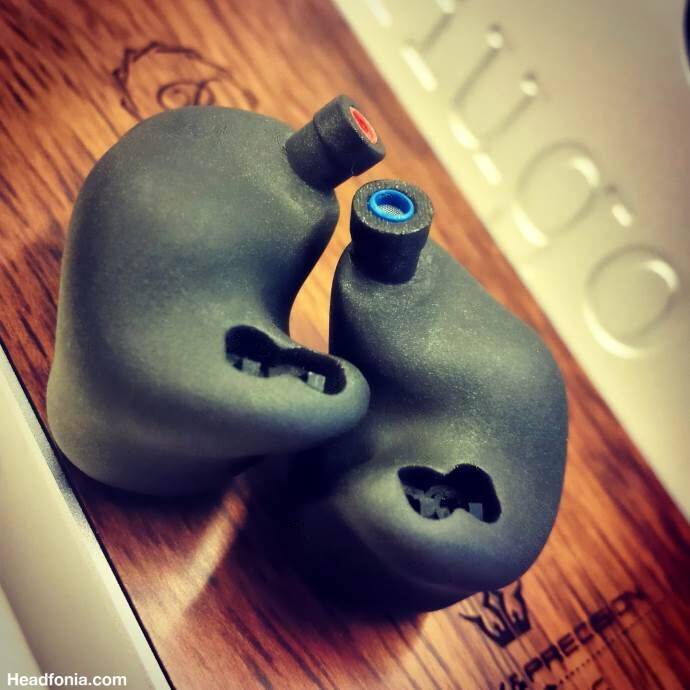 Disclaimer: The InEar ProPhile 8 was sent to us directly from Germany by InEar. They are not a site advertiser and have no affiliation with Headfonia.com.

We all know the German InEar by now as they over the last few years have released a series outstanding universal in ear monitors in their StageDiver series, I’m especially thinking about the SD2, SD3 and SD4. But did you know that Inear has 25 years of experience and that they are active in 4 different fields? Monitoring, communication, hearing aids and hearing protection. While they also offer custom molded IEMs, they are mostly known for having the best fitting universals in the market. Their universals units come as close as you can get to a custom monitor because of their unique shape and it’s all made in Germany.

The ProPhile 8 (PP8) is the newest universal from Inear and it was first shown to the world during the last Canjam Europe show in Essen, Germany. The ProPhile 8 has only been available to the consumers since the end of November though. At Canjam Essen, the PP8 was voted IEM of the show by both Headfonia as the show visitors and the international interest for this new 8-driver monitor is huge. (Especially in Asia).

The ProPhile 8 is not another unit in the StageDiver series but it is part of a new “Studio Reference Signature” series. To achieve a studio reference tuning across the whole frequency range, InEar has equipped the ProPhile 8 with a 4-way crossover and 8 balanced armature drivers per side. PP8 is always a matched pair; the right and left side are less than +/-1dB different. Additionally, there are two switches on the inside of the earphone to separately boost low frequencies by +3dB and high frequencies starting at 8 kHz by +2dB. Based on a linear reference tuning for professional mixing and mastering, you can choose one of totally four different sound signatures to adjust to your audiophile preferences outside of the studio. In contrast to most of the switch using monitors we know, the switches are placed a little deeper on the inside of the shell and as a result you will need a small tool to operate the switches. Operating the switches with your fingers is as good as impossible, I simply use a wax removal too I got with one of my customs. The advantage of all this is that the switches will never “switch” unintentionally while you’re listening or when you’re putting them in/taking them out of your ear. 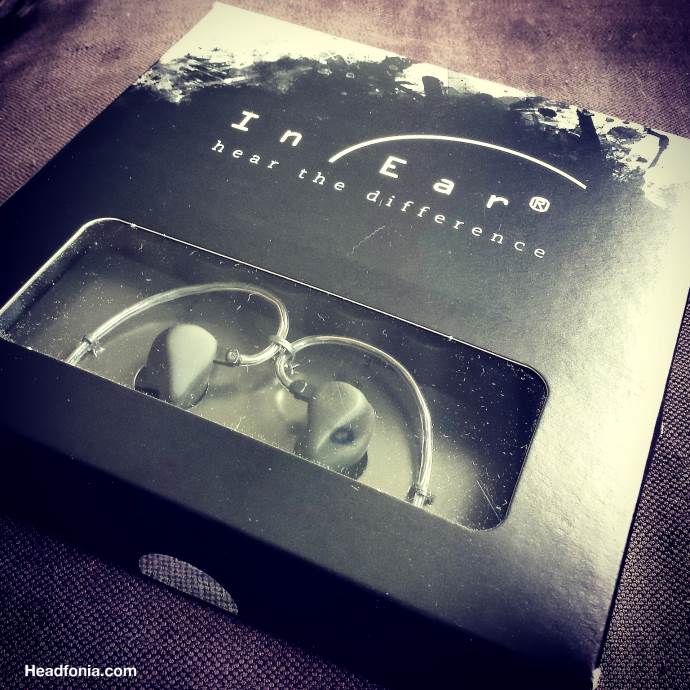 The switches “only” have 2 settings: Up or down. It is possible to set the switches in between but this is not a setting, you should always have them in the up or down position.

Like InEar’s other monitors the PP8 still perfectly fits in almost every ear, the only other difference is that the finish no longer is gloss but matte black, and believe me, it looks very sexy. There’s no other logo or anything on the “faceplate” of the PP8 and you get plain matte black monitors. Some might want to show off that they’re listening to the PP8 but I personally quite like this “under the radar”, stealth approach. Using the ProPhile 8 for longer periods is no issue at all as they disappear into your ear, not at the level of a custom, but still very good. The build quality of the PP8 is perfect as well but I didn’t expect it to be any different either. I’ve seen some people complain about the simple box this TOTL monitor is delivered in and while I can only confirm the box is extremely basic, I do find what is on the inside to be a whole lot more important. The box goes to the attic anyway.

The removable cable that comes with the ProPhile 8 might seem like every single cheap standard cable you get with a set of inears, but it in fact isn’t a cheap cable. They come from Plastic1 (USA), a medicine cable manufacturer and they are one of the best available “stock” cables you can get. They cable is silver plated copper and Kevlar inside and it has the typical metal wire inside to make the cables stay in position over your ear. I’m not the biggest fan of those, but it does work. Inear advises to use this cable with the ProPhile 8 as it has been tuned with this cable in mind. While that makes sense, I think a lot of audiophiles will find that a reference level monitor deserves a better or nicer aftermarket cable. I mentioned it only last week in our Jomo Samba review, which is standard equipped with an Effect Audio Ares II aftermarket cable. Even the internals cabling uses the Ares II. So in that regard a group of people might be a little disappointed.

InEar implemented a special cerumen filter in the ProPhile 8 to prevent earwax of entering the earphone. Blocked filters can easily be replaced by yourself in just a few steps and you get extra filters inside the box. The ProPhile 8 comes delivered with: 4 pairs of silicone ear tips (sizes XS, S, M and L), 3 pairs of Comply TS400 foam tips (sizes S, M and L), a gold-plated 1/4‘‘ adapter, 3 cleaning cloths, Pelican hard case IE13 and the cerumen filter set H3. I’m pleased to see the PP8 come with a filter changing kit and with the number of filters supplied you’ll be safe/set for a very long time. I did have an issue with the supplied foam tips as they in no way stayed on the nozzles and they each time got stuck in my ear when taking the monitors out. I reported it to InEar but they couldn’t reproduce the issue.

The InEar Prohile 8 is a bit more expensive than the StageDiver series and the pre-order price was/is €1298. That puts the PP8 at a level where a lot of competition is, not only from TOTL universals but also from very good multi-driver custom inears.