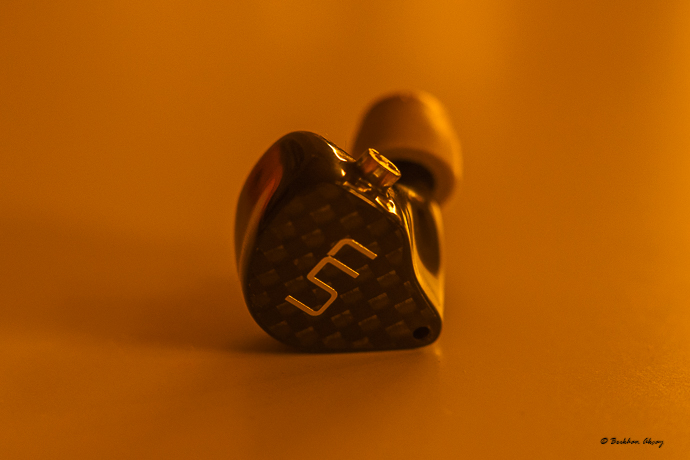 Disclaimer: UM distributor MusicTeck, sent me the Martian on loan for this review. I would like to thank them for their helpful approach. There will be some comparisons with the UM Maverick in the text, so if you want to check that review first click here.

Martian is the new Universal IEM from Unique Melody which utilizes 2 dynamic and 2 balanced armature drivers, somewhat a bold and courageous configuration. It’ll be a universal only by the looks of it but I think that maybe if it goes popular they will consider making a custom version, if it’s possible with the driver placement.

Here’s the statement from UM:

“With the huge increase in prices of flagship IEMs in the past few years, the Martian is inspired by the idea of great sound at acceptable prices. Our goal is to turn the mid-tier market upside down and make you rethink what a mid-tier priced IEM can do. The guys over at Inearspace got a sneak peak of it at Munich and stated that they’d be happy to see the Martian at around 1000USD or lower. Well we’re looking to do better than that. The Martian will come at the price of 700USD!”

Yes, the prices are getting out of hand and I think they’re right about this craziness. Driver wars are still going head to head even though the important thing mostly lies in true sound with correct tonality and good resolution, etc. It looks like everybody is very keen to raise the prices every year. Somebody sets a standard, then others follow them with putting similar prices, it’s a never ending story. For now.

So basically, they’re not challenging each other with the products, instead they’re challenging with pricing. It’s becoming more of a show rather than producing true qualitative sound. There are several IEMs that are mediocre when you take the asking price into account. I won’t name them, otherwise this review will go of topic (and maybe it’s already gone that way) but you probably know who I’m talking about.

Anyway, it’s good to see a high performing IEM with a price below 1000$. Yes, the market has gone out of hand to such extent that we consider 700$ somewhat cheap and affordable. Regardless, I give UM a lot of credit to try to change things in the business and I hope more manufacturers will consider this as well. If they ever do, maybe the prices will go down a little. Otherwise we’ll start to see many IEM’s priced above 2000$ over the next couple of years. 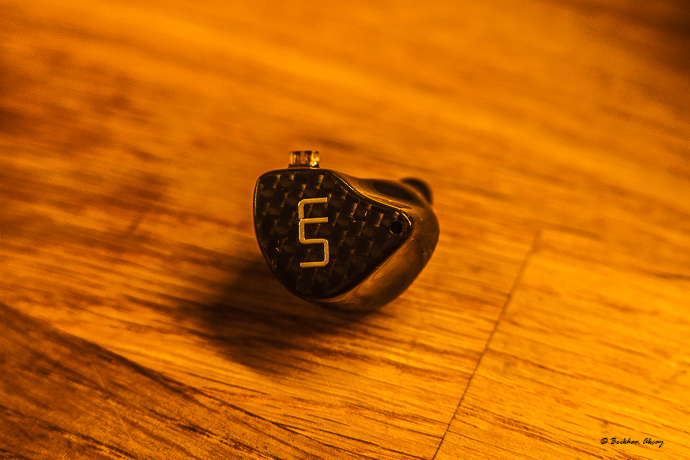 The Martian is a nicely crafted piece of work. Very sleek and beautiful. It has the same shape and look -except the face plate style – as the Maverick which I reviewed prior to this review here. But there are some developments here and there and I like them pretty much. First of all, the nozzle looks more durable and robust. My friend’s Maverick had a broken nozzle, so it wasn’t too sturdy with that design but this one is much better and looks more convincing to endure for a long time. (Note: That broken set was replaced by UM Japan)

The 4 bores in the nozzle are made from metal and the nozzle itself is now done in a more traditional way that feels much more secure with the actual shell. Actually I don’t know what they were thinking with the old design. What was the benefit of that odd nozzle? Maybe they were trying to keep the bores away from dust and earwax, but the nozzle design was an underbelly of UM IEM’s in my opinion, now it seems like they found their way out of that. Good to see that.

Another change is in the cable. The material used is a little softer and the cable as a whole is a tad thicker in comparison. It looks like it’s really durable as well and I think you can throw these around in regular use without worrying too much. The cable is also more flexible and easier to solve when it’s mixed. The 3.5mm jack is also new and it’s a little bigger. Again this one feels more solid over the old classic Westone type jack.

That’s not all, there also are new connectors with the Martian. You probably know these connectors from Ultimate Ears which are angular shaped. This is also a step up in the durability aspect of things which I appreciate. Another benefit of these connectors is that you don’t have to worry about wearing them out, because the connectors have a sleeve around the 2 pins. The sleeves strap up the connection points nicely so to make sure the cable doesn’t hold up just by relying on 2 pins. It’s another nice addition for long term usage.

The square package is a classic UM package with the full black color. Absolutely the same with the Maverick including the carrying case, tips and other stuff like cleaning cloth and cleaning tool. Everything you need is supplied here basically.

Again I would like to mention the slickness of the carrying case. This one is probably my favorite case overall, it looks really charismatic with the black color and glossy paint. It’s also compact and considerably small, which is very convenient to carry it around. the tips work perfectly with the earpieces and you get both silicone and foam tips, 4 pairs each. the foam ones are not long lasting though, which is fine as no foam tip has much endurance anyways.

The cleaning cloth is also a nice inclusion and you can clean your IEM’s every once in a while, to retain their sharp and shiny look.

The shell is absolutely the same as the Maverick model so again I’m very satisfied here in terms of fit. I think the guys at UM somehow figured out to put up the best possible shape in their universal IEM’s. It almost feels like InEar StageDiver series to me. Pulling off this kind of thing with a big IEM which includes 2 dynamic drivers and 2 more BA’s inside, is a though job but it looks like they did it. Of course the fit is always very subjective so you maybe won’t get a good fit out of these, especially if you have small ears but I have to say chances are very high you’ll get a good fit, more so than with JH or Noble Universals for example, those are though to get a good fit.

The isolation with the original foam tips is great. Comply tips also work but UM foams are a bit better to me. Silicone tips give you the pure sound of the IEM’s but for me they are uncomfortable because they create a vacuum effect but other than that, they work flawlessly. Spiral Dot tips also work perfectly with The Martian so you could try those out as well. Foams alter the sound a little bit, making the trebles less bright and taking away a little bass power but the change is not that big. So I’m fine with it especially with the amount of isolation I got. You get a deeper insertion with the foams and because the isolation is very important to me, I stuck with the foams most of the time. But you can go with the silicone tips and have the optimum sound from the IEM’s, it’s your choice. 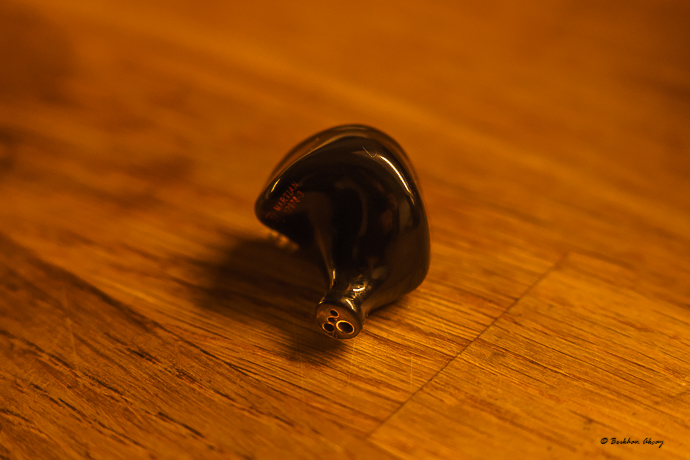 In today’s market, I have to say this new IEM is exceptionally good for its price. UM intended to put up an IEM with great performance at a reasonable price and congrats to them, because I think they’ve done that, without any doubt.

This new addition to the UM lineup outclasses many IEM’s in its price range and even competes with – and actually passes – some of the higher priced members. Finally a great IEM with an appropriate price! This is pioneer stuff here which can lead to decreasing prices in the market like I said at the beginning, at least I hope that will happen.

So, how’s the sound in a nutshell? Well, the Martian sounds airy, open, bright, energetic and revealing with a clean sound reproduction overall. It somewhat sounds similar to the Maverick but there are some differences here and there. As you see, I didn’t put up the word “bassy” when I described the sound. That’s the most surprising part about the Martian because there are 2 dynamic drivers in there. So basically you would expect that word in the description but the reality is the Martian is not a bass monster or anything like that.

Quality over quantity still applies like the Maverick. It’s a bit different though, let’s look at that some more on the next page, after the click or the jump below.