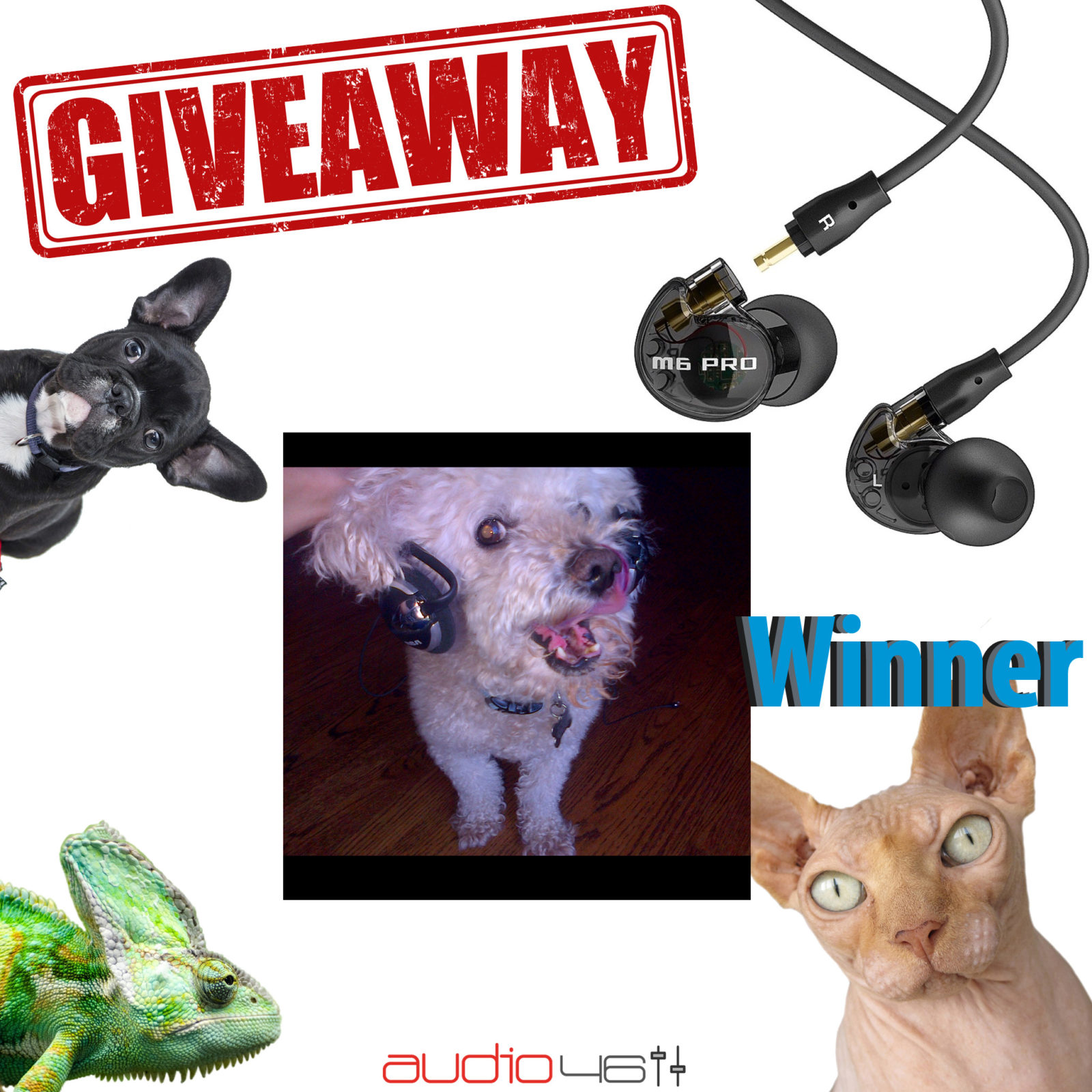 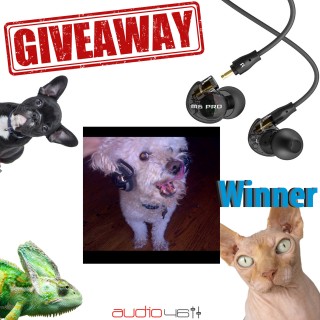 Charice, a 28 year old teacher who is interested in ice skating, The New Girl, and pop music. She can’t seem to get The Chainsmokers’ “Closer” out of her head as the same as most America. Charice has told us that she eventually hopes to open up her own tutoring business where she can jam out to her favorite band, Blink 182, while shaping the next generation of Americans. 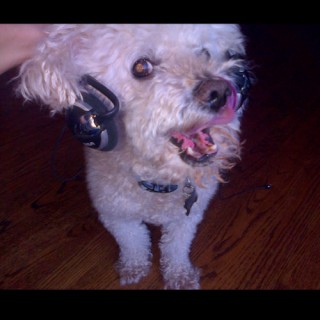 Charice was voted as the winner, for her picture of her 10 year old poodle, Casey Jones, wearing RCA headphones. Casey enjoys walks in the park, Chasing mailmen, and playing with tennis balls.