Beyerdynamic was established in Berlin in 1924. In a fashion most compatible with Secrets of Home Theater and High Fidelity they started with speakers for movie theaters and have since moved on to manufacture a variety of hi-fi gear, mostly in the ‘transducer’ realm and appreciated greatly in the pro audio world. If you read deep enough into many of the headphone sites out there you will see many people citing Beyerdynamic T1’s as their favorite.

These Beyerdynamics are just right in that category. When you pick them up there’s no doubt that you’ve got something substantial and made to a high standard of quality but at about 13 oz. they won’t become annoying like some of the planar magnetic competition. The magnets in this case are not overly heavy but they are powerful. “T1” means one Tesla. That is the measured magnetic flux available in the heart of the driver.

Beyerdynamic’s mission with the T1 Second Generation was to improve the bass response which some found a little lacking in the first version. In my experience it lacked only in comparison to the orthodynamic competition and not when compared to other high end dynamic-driver phones such as AKG or Sennheiser.

As mentioned above the change that most interested me was the move to a detachable cable which allows for connection to a balanced headphone amp. The balanced cable for the T1 Second Generation’s is sold as a 3m, $145 option. The standard cable is also 3m, a generous and useful length. The connection at the headphone end is via 3.5mm TRRS connectors. I have yet to figure out what ‘TRRS’ stands for but these are basically stereo mini connectors with a long, narrow housing. 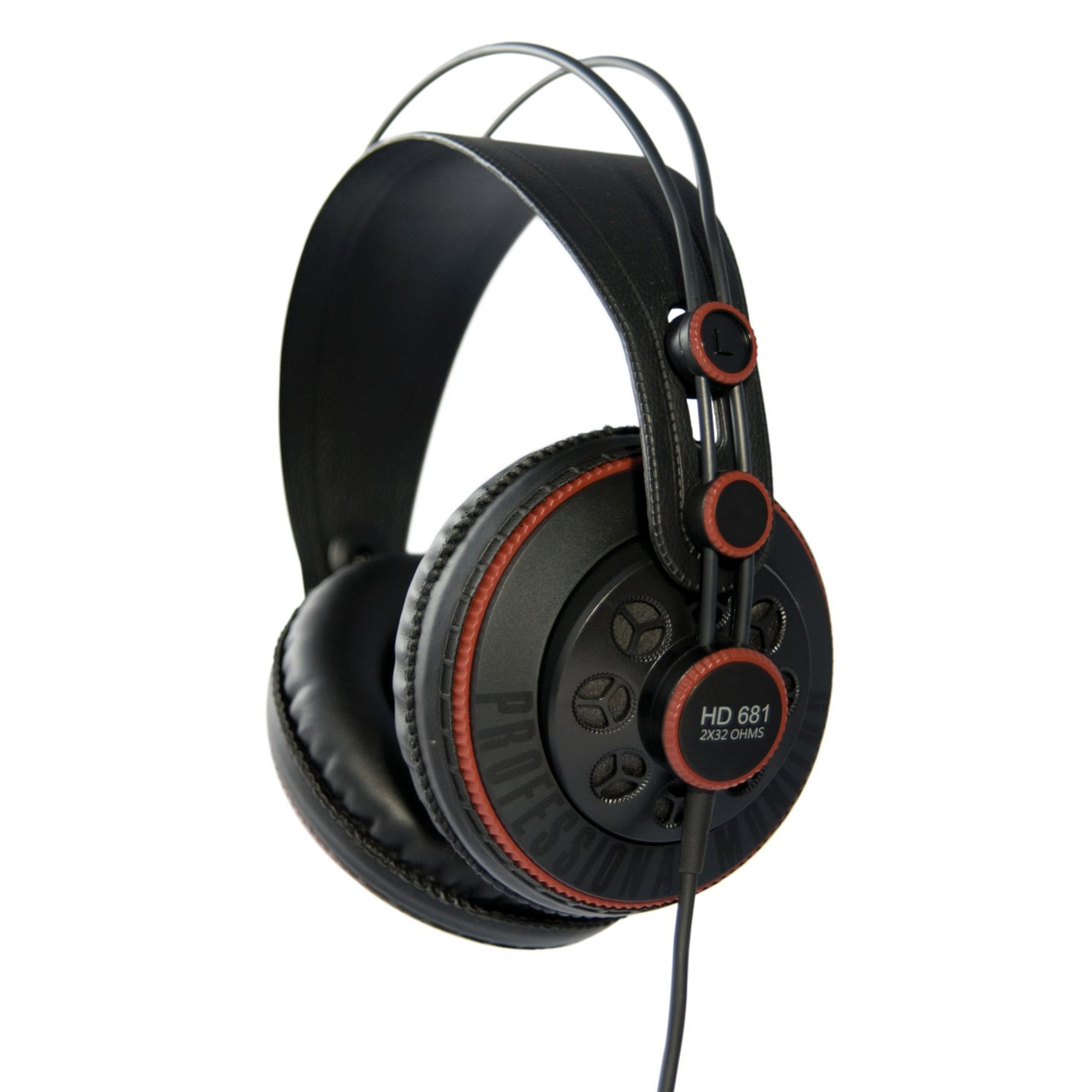 Another difference from the first generation of the T1 is the supplied case. In the first generation the case was an elegant, small suitcase with an aluminum shell. Very impressive and meant to look good on a shelf, if you had a lot of shelf to spare. The new case is designed to be more practical, perhaps even useful for travel though it would still take up a sizable portion of a suitcase and almost the entire main compartment of a backpack. The fuzzy black surface covers a hard shell of some kind. The case is light weight.

And finally, there was an update to the headband material. The first version used leather whereas the new version has been replaced with leatherette. There had been trouble with the original leather, staining and decomposing, as natural materials will do. A careful examination of the Beyerdynamic website reveals something about a protein coating on the headband. I had to ask: “The protein coating is a surface layer on normal (though high-end quality) polyurethane synthetic leather material. Its only function is to make the surface smoother and get rid of the sticky touch of normal PU leatherette.”