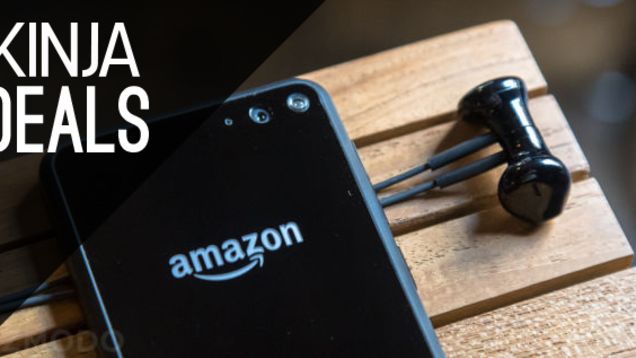 Have you ever met a pair of pack-in headphones you liked? Me neither. That is until I got the ones that came with the Fire Phone. They look a lot like Apple’s (bad) EarPods,
but are better in almost every way you would want. All cheap headphones should be at least this great.

Do the Fire Phone’s headphones sound great? Better than other cheap-ish, non-isolated headphones? Do they fit in your ears like a $50 pair might? No, not particularly. But that’s counteracted by a few little thoughtful touches that make all the difference. Like this magnet trick.

This isn’t just fun (and it is definitely fun), it’s super handy. When I throw these headphones into my pocket, they find each other almost instantly. By locking into place right away like that, they prevent serious tangles entirely. I still get an inconvenient loop or two, but in about a week of cramming these into my pockets and tossing them in my backpack I’ve never had a serious tangle.

That’s not just thanks to the magnets, though. The stem of these headphone’s Y shape is a flat, tangle-resistant ribbon. But just the bottom, so you don’t get that awkward stiffness in the wires that are closer to your ears, where they need a little more flex. Those two little details together go a long, long way to making these headphones better than any other pack-in headphones are. These are not new ideas by any stretch, but they’re far too uncommon, and to see them together as a pack-in bonus is just pleasant. These are headphones you’ll want to use until they break.

Unfortunately the Fire Phone itself didn’t quite get it right
. But Amazon’s headphones go to show how just a few small tweaks to otherwise well-worn and usually pretty crumby tech can make a huge difference. You can buy them on Amazon (duh) for a very reasonable $25. 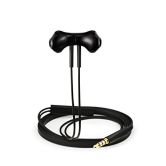