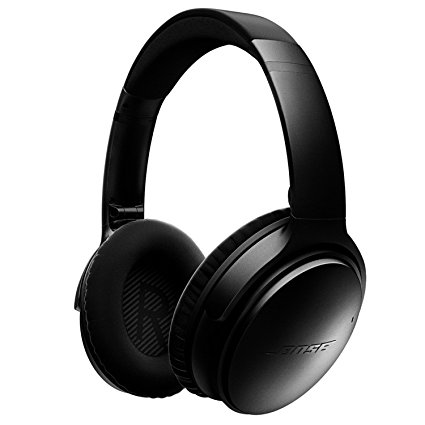 Best Headphone Deals: Regardless of your budget or the type of headphones you’re after, our list of the best headphone deals around right now should help you find a bargain to really get your tunes singing.

Strapping a set of good quality headphones to the ears and blasting out your new favourite tune – there’s very little that can compare to that pleasure. Presuming you have a decent pair of headphones, of course.

But getting good quality audio doesn’t have to mean a pricey bit of kit that’ll leave you unable to afford anything to actually play on it. Retailers are always doing deals on headphones because there are just so many of them and competition is fierce. The deals don’t always last long though so you’ve come to the right place to find the best.

All prices were correct at time of publishing but you won’t want to delay as many of these bargains quickly return to their regular price.

Right now, Amazon has a trio of great deals on active noise-cancelling headphones from three of the biggest brands. If you’re a regular commuter, any of these will be a great choice if you want to block out the world.

One of the best pairs of noise cancelling headphones ever made for the price. These actively cancel out noise for perfect silence – ideal on a flight or train journey. They also have that Bose level balance and audio quality too. While there is a better second gen pair out, these are still phenomenal and now affordable, too. 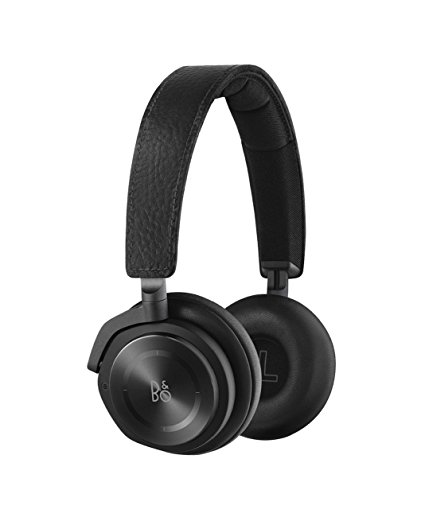 Make a huge saving on one of the best audio brands out there. These active noise cancelling headphones are not only stylish and comfortable but the audio is well balanced and powerful too. Worth every penny. 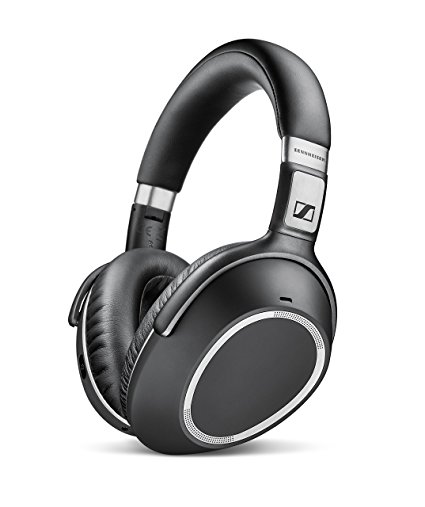 You can currently bag a bargain on Sennheiser’s excellent noise cancelling headphones from Amazon with a whopping saving. They look great, sound fantastic and now with a lower price they’re an absolute bargain. There’s two levels of noise cancelling and you can tweak the sound to your liking with a companion app. 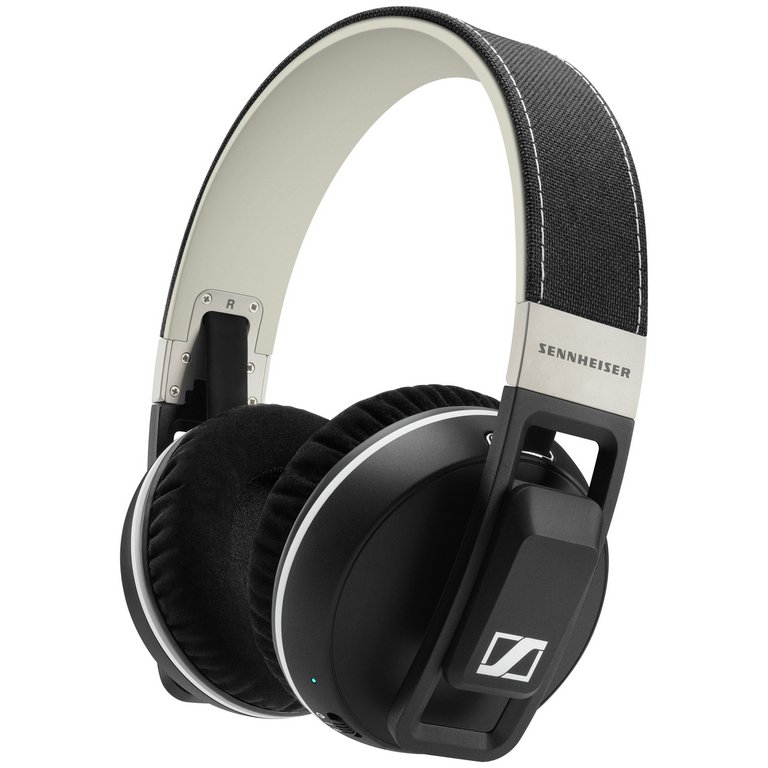 Save a bundle on these quality cans from Sennheiser. That means you get not only a wireless connection but aptX quality streaming and perfectly balanced sound with club level bass power. 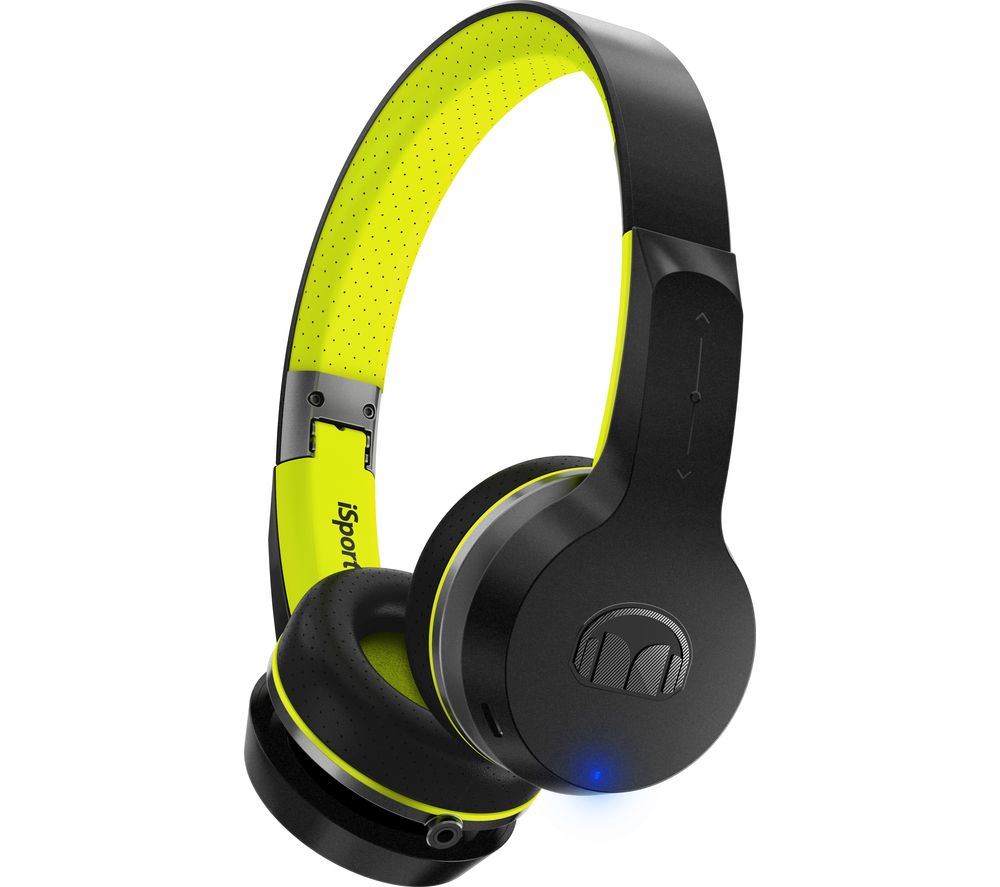 Save a tidy bundle on these sports friendly headphones. Wire-free connectivity means these are great for sport freedom of movement while a microphone keeps you connected for calls and water-resistance lets you sweat freely. A two-year guarantee is a nice bonus for headphones that will no doubt be put through their paces. 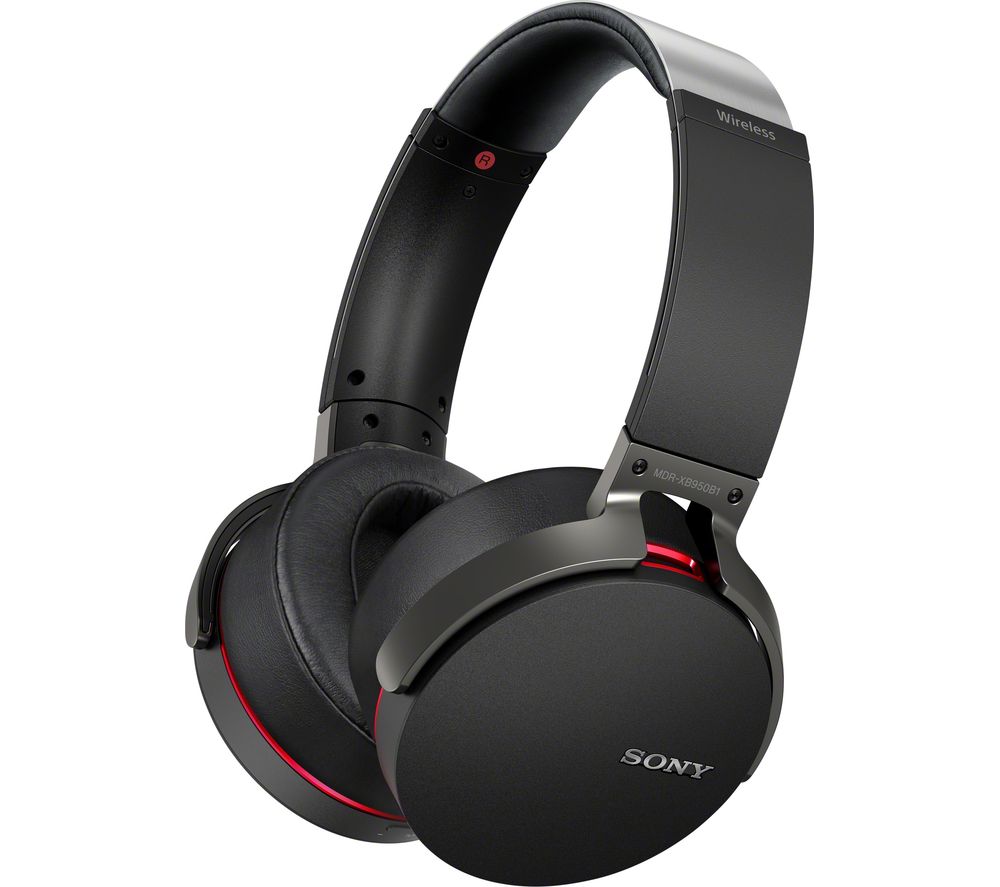 For proper audio immersion these headphones from Sony are ideal, packing in power on top of power for bass fans. With wireless Bluetooth connectivity, a fold-away design, built in mic and volume controls this is the complete package, only affordable too. 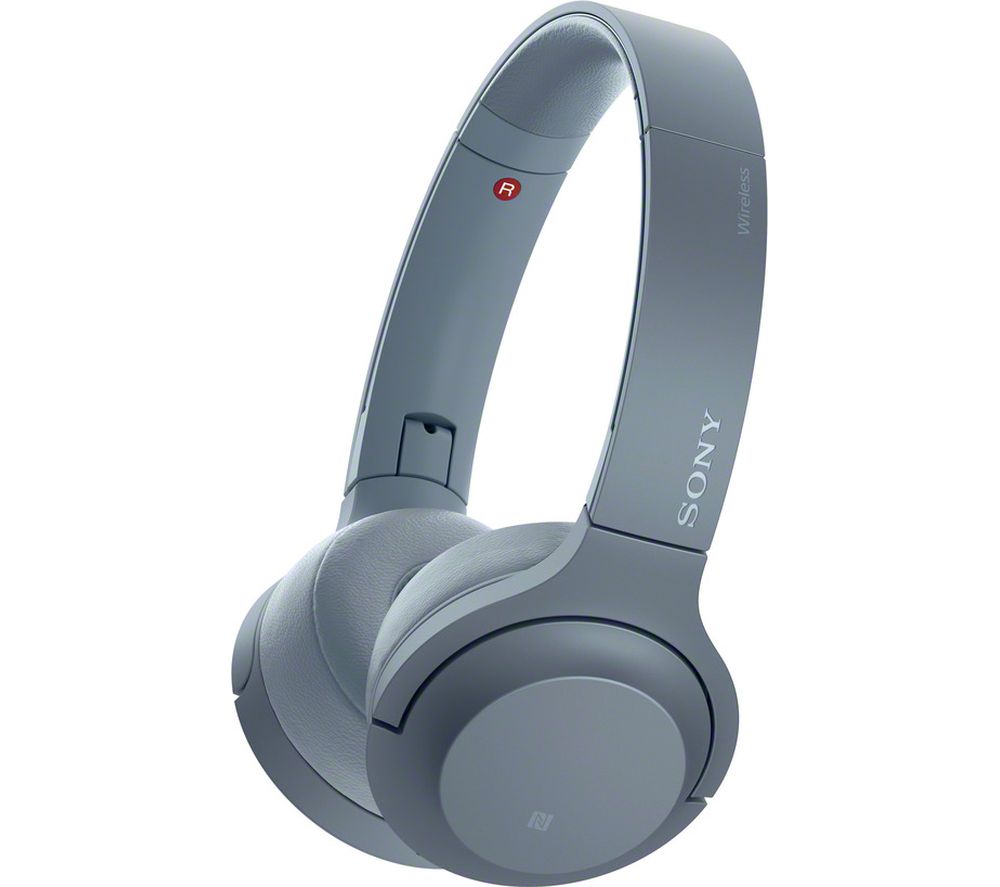 These wireless headphones not only look futuristic but are comfy too. They support high resolution audio, feature built-in mic and volume controls and work with all smartphone types.

One of the best parts about buying from John Lewis is its excellent 2-year guarantee on headphones. 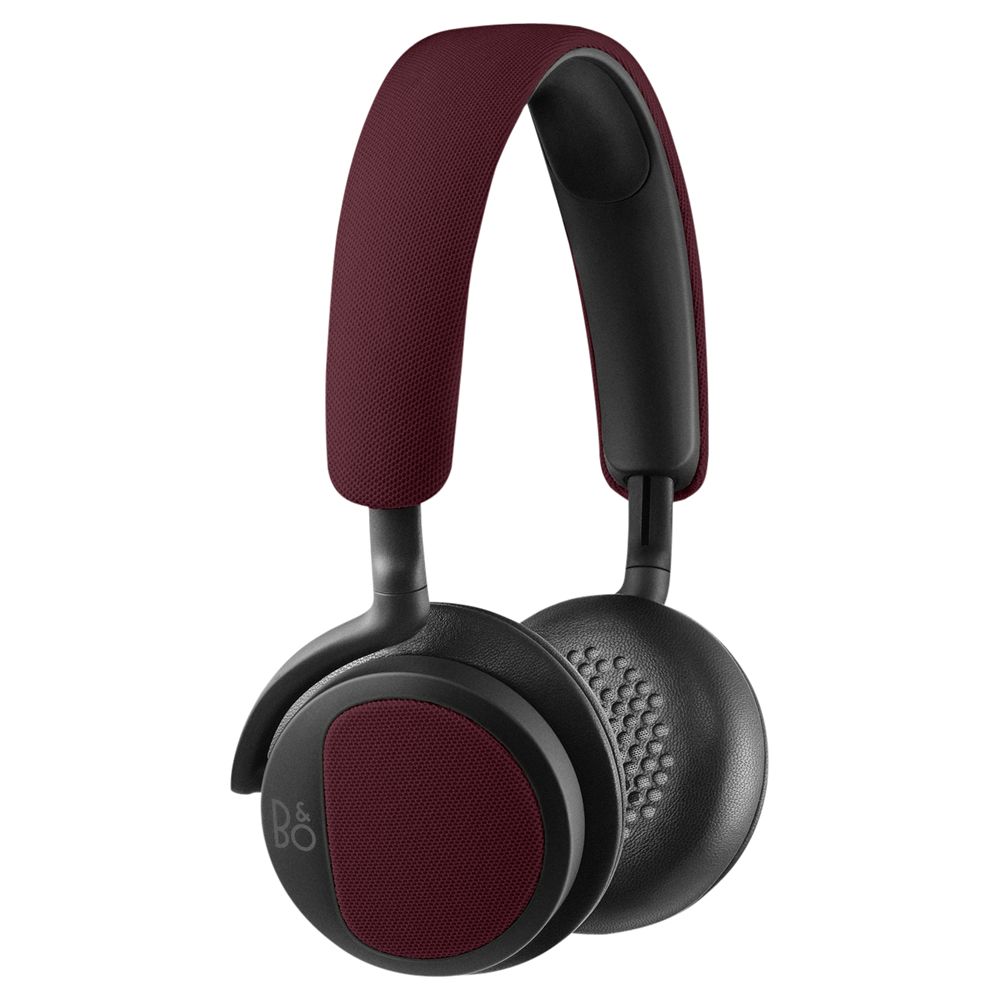 Top quality audio brand B&O have designed a great looking pair of headphones here that pack in a mic and remote. The 40mm drivers and bass ports make for rich and full sound and the lambskin build ensures constant comfort. 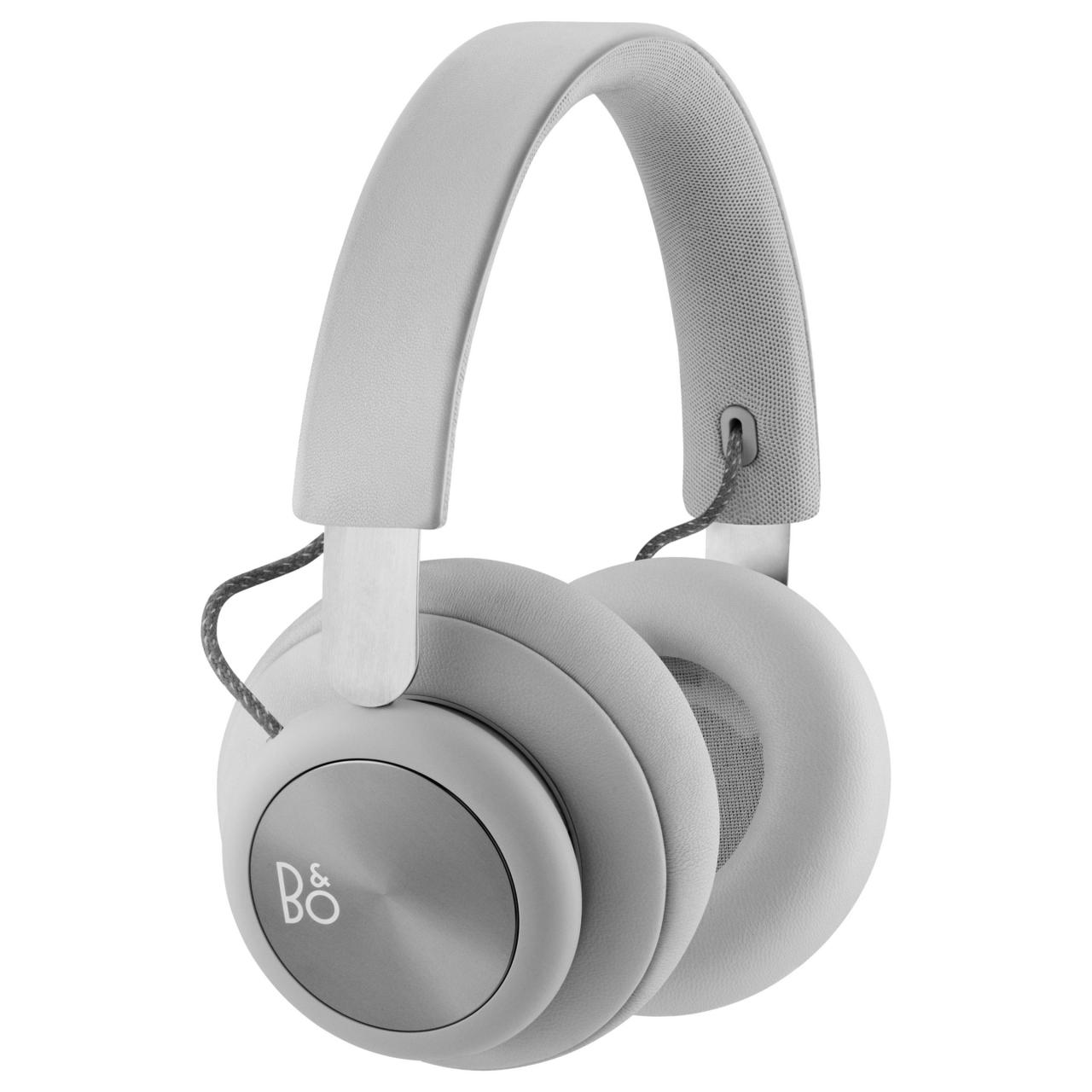 B&O quality audio and design in a wireless package all for well under £300? Yes it is possible. Enjoy superb sound safe in the knowledge the battery will keep going for a good 19 hours even when using the Bluetooth triple button controls.

View DealBuy fromJohn Lewis
If there is one complication many models share from the operation department, it is that it is easy to inadvertently pause audio, jump a track, or muster a voice assistant once you merely supposed to take an earpiece out or adjust it slightly. There is not a great deal of property on the majority of the earpieces we have tested, and thus much of the outer panel region is devoted to home controls.Early on two versions went in diametrically opposite directions concerning on-ear controls. The Bragi Dash provide a plethora of ways to tap and swipe, and even use an accelerometer that allows for head motion to be utilized for gesture control. It is a whole lot to memorize, and there are lots of methods to misfire. Apple’s answer to on-ear controls is to do away with some completely. The AirPods lack track navigation or volume controls–dual tapping can summon Siri or play/pause, but not both, giving them the simplest (and many limited) controllers of all of the pairs we’ve tested.Newer versions from Bose and B&O Play figure out how to hit a balance between operability and layout. The Bose for instance, uses actual tactile switches to control playback, call management, monitor navigation, and volume, while the B&O Play cleverly divides controls between the two earpieces–tapping on the left ear, for instance, will skip a path backward, while tapping on the right will jump forward. Despite having to do a little more thinking before you tap, eventually the branch of controllers between the two earpieces reveals itself to be instinctive. Thus on-ear control panels are getting more user-friendly and creative, but there is still a ways to go before they catch up with traditional wireless versions.

Don’t forget to collect Clubcard points when shopping with Tesco as these can really add to the overall value. 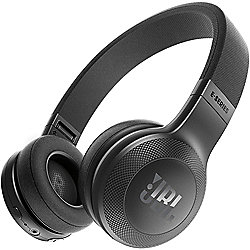 For big sounds, an innovative fabric design and 16 hour battery life, these cans are impressive. They charge in just two hours and come with great controls that let you switch between connections like phone to TV for example. 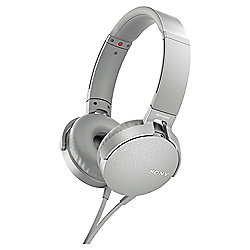 Affordable yet comfortable and good looking, these wired headphones from Sony are a great way to enjoy music. They also let you access your phone and take calls thanks to in-line controls and a mic. The 30mm neodymium drivers should make for immersive audio too.