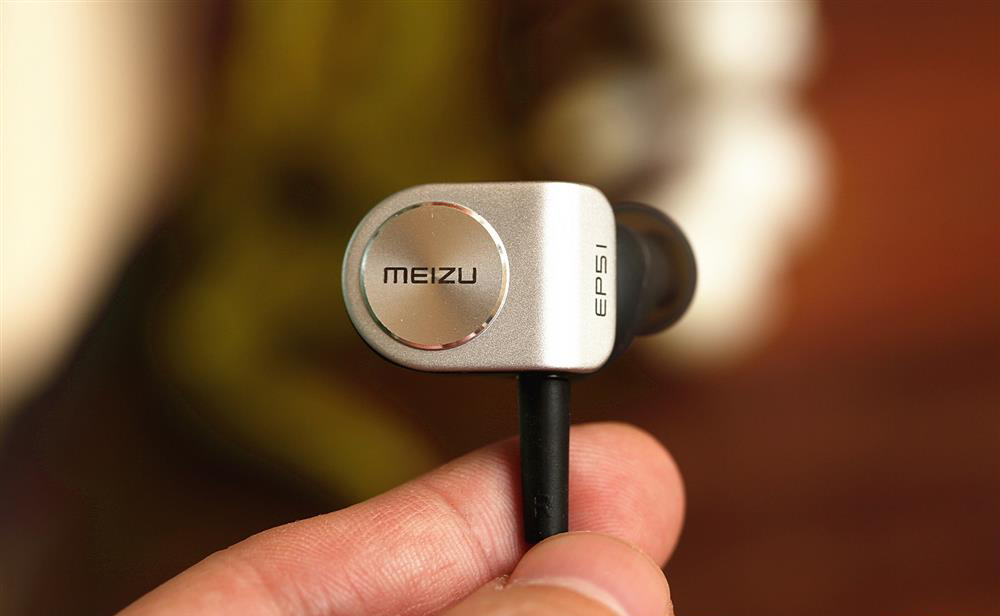 Meizu on Wednesday, as expected, unveiled its new m3 note smartphone at an event in China. The Chinese company at the same event also unveiled a Bluetooth Stereo headset dubbed EP51. Priced at CNY 269 (approximately Rs. 2,800), the Meizu EP51 will go on sale from Monday in China. Meizu stressed that the new Bluetooth-enabled stereo headset is ideal for usage during fitness or sports activities.

The Meizu EP51 features a built-in microphone while also packs call and volume control buttons. The company touts that the cable is made of durable Kevlar material. The device is rated to deliver up to 6 hours of continuous music playback while can fully charge in up to 2 hours. It supports Bluetooth 4.0, measures 16x23x25mm, and weighs 15.3 grams. 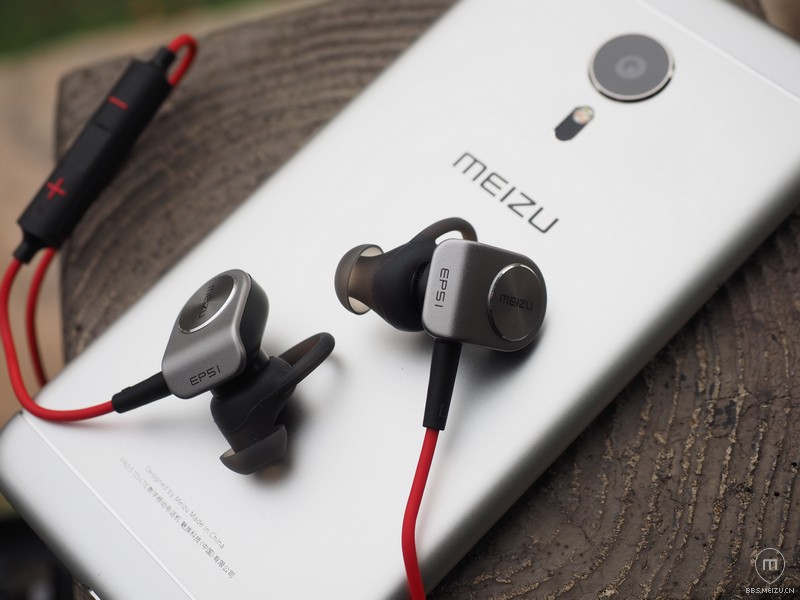 Running Flyme OS based on Android 5.1 Lollipop, the dual-SIM Meizu m3 note sports a 5.5-inch full-HD LTPS display with a pixel density of 403ppi. It is powered by an octa-core MediaTek Helio P10 SoC, coupled with either 2GB or 3GB of LPDDR3 RAM. Inbuilt storage can be supplemented by microSD storage expansion, but Meizu has not detailed the maximum supported capacity. 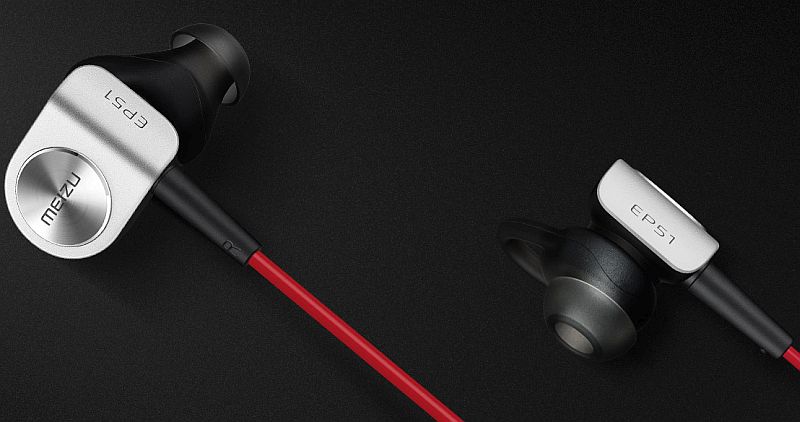