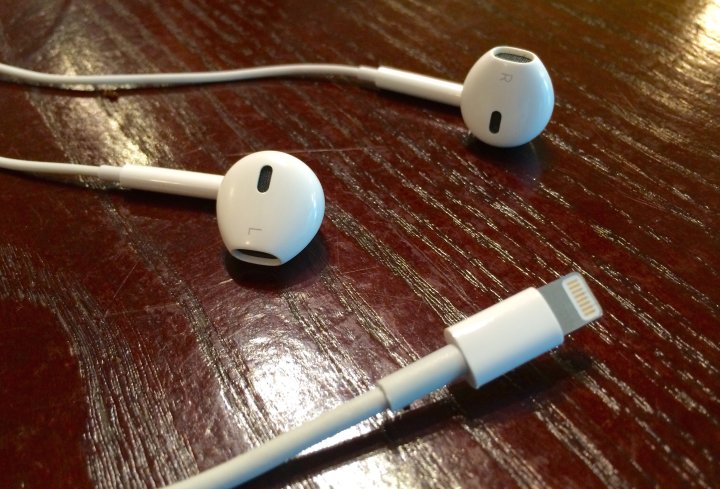 Earlier, we heard that new iPhone 7 will not have a standard 3.5-mm audio jack, instead of which Apple decided to use Lightning connector. Active users of Apple smartphones is very opposed to the idea, they even created a special petition, which brought together tens of thousands of signatures. 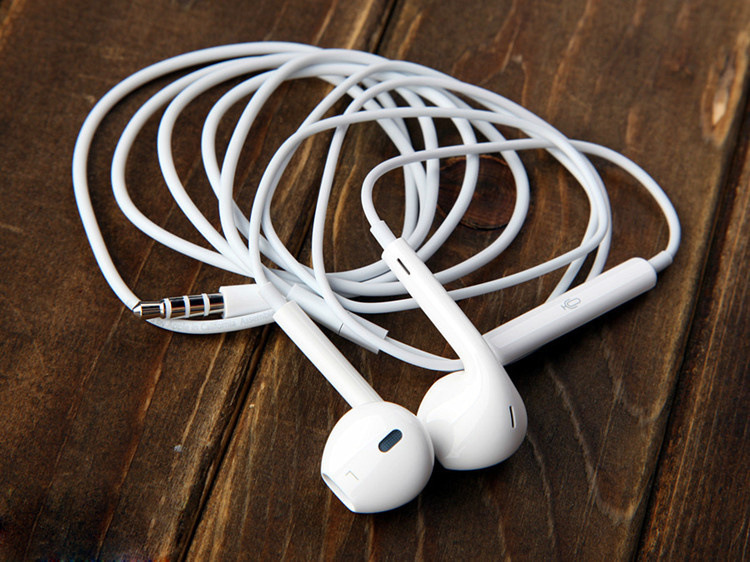 After that there were not rumors about a new innovation that was not accepted by the people. It seems that Apple decided to keep quiet about their plans so as not to annoy users. Customers thought that Apple executives listen to their opinion. However, today Chinese journalists from CNBeta published photos EarPods headphone with connector Lightning.  At first it may seem that these fake pictures.  But a little later, another source published another picture, which inspires more confidence.

If you look at the pictures, you will see that headphone design has not changed. The main change is the replacement of 3.5-mm audio jack on Lightning connector. Journalists argue that updated EarPods with Lighting connector will supplied to iPhone 7. We would like to note that yesterday Apple introduced 4-inch smartphone iPhone SE that has a standard 3.5-mm audio jack. Thus, we exclude the possibility that the headphones are designed for a small smartphone. 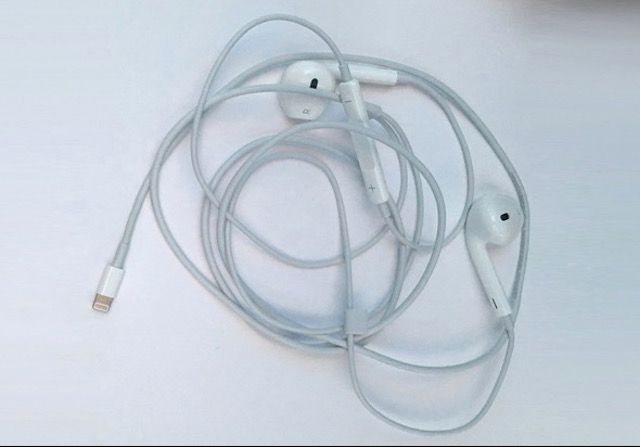 Recall that, according to information from various sources, Apple plans to abandon the use of 3.5-mm connector in future iPhone models. It is expected that smartphones will have more space inside the body, which can be used for higher capacity battery. Also, it was suggested that Apple wants to add additional speaker instead audio jack. Skeptical experts, however, believe that Apple just want to increase profits through the sale of additional accessories, especially headphones EarPods with Lightning connector.