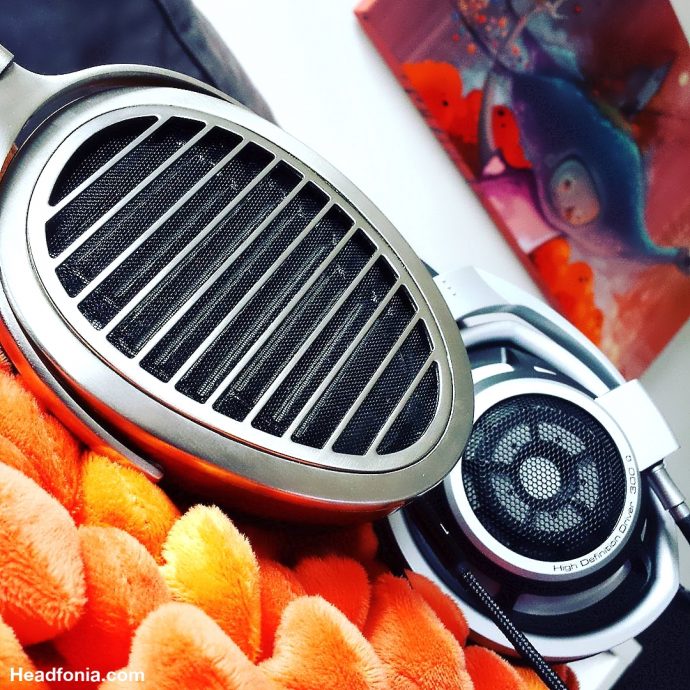 We did the less known Mycroft Izophones early this year, followed by the Myst OrtoPhones, Meze 99 Classic, Verisonix N500, Sennheiser HD630VB, two ZMF headphones and the HD800S. While the Meze and HD800S will probably be on peoples minds for a very long time I doubt the others will to the same degree.

Speakers always has something new. Audeze did launch the LCD-4 but that’s only available on order and well Mr. Quality simply seems to cost (a lot) of money and as long as people are willing to pay for it… So where does that bring us with the full sized headphones? Sennheiser released the HD800S and it was very successful but then again the original HD800 already was.Luckily for us there is so much qualitative gear out there that we can do this but at the same time the prices keep going up. Beyerdynamic showed us the DT1770PRO which is really good, but it’s the DT770PRO’s successor and that’s another classic headphone already. Hifiman hasn’t really shown us anything new yet but they will be doing upgrades to both the HE-1000 and Edition-X headphones.

The EU still a long way behind but finally the sale will happen here. We already knew the Asian market was very much focused on portable gear, and that trend has been continued in the US market as well. Full sized gear and headphones will always be there as a lot of people will always keep their desktop system but a whole lot more people are now looking at portable systems that offer desktop quality so they can use it at home without having to give up quality.Have people lost interest in full sized gear? Has the market changed? Well, it probably is a mix of both.

Take FOCAL in example that – out of nothing – launched the Elear and Utopia. From what we hear both of these headphones sound extremely good and I look forward to listening to them at Canjam Essen soon.Sure there are new full sized headphones but they’re not by the top brands you would expect them from.

I do know a few more full sized headphones are coming to the market soon (NDA) and maybe we’ll get a few more interesting surprises , so maybe it isn’t too late for 2016 yet.