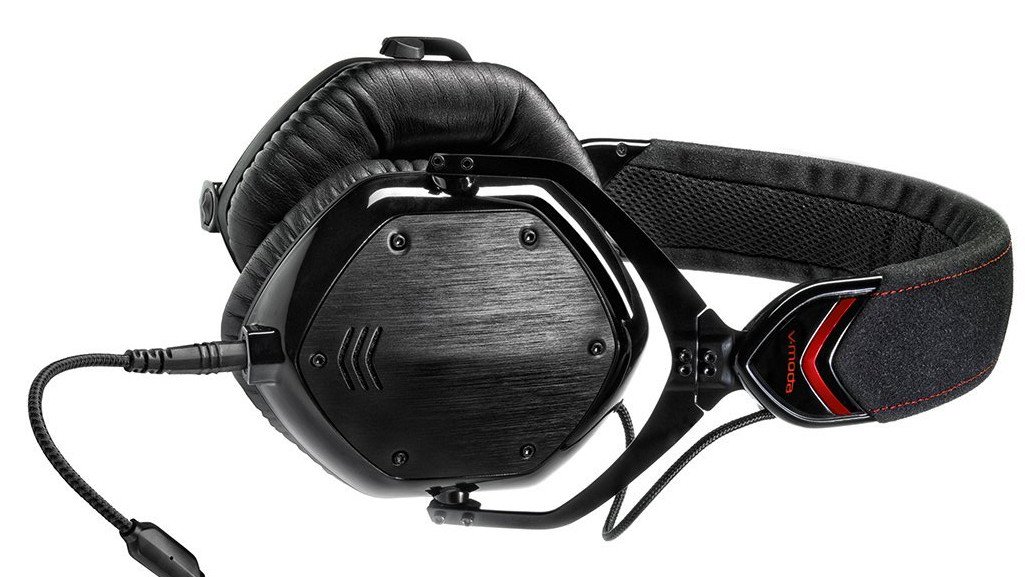 But what headphones are most used in the DJ world? We’ve put together this guide to help you find what all your favorite DJs prefer to use for their headphones.

Along with the Sennheiser HD 25 headphones, V-Moda’s Crossfade M-100 pair of headphones seems to be among the most used headphones in the world. Why? Well, there are a few reasons. They’re stylish and relatively comfortable, plus they sound great — and if they’re anything like the V-Moda Crossfade 2 Wireless headphones that we tested, we totally understand why DJs love them.

One of the things we liked most about V-Moda‘s headphones is that they offer a beautifully punchy bass. It’s solid and heavy, without going over the top. The Crossfade 2 Wireless headphones are also customizable — making for a great choice for those that have a career on stage.

So which DJs choose to go for these headphones? Quite a few. DJs that use them include the likes of Dimitri Vegas & Like Mike, The Chainsmokers, KSHMR, and Martin Garrix. That’s not an exhaustive list, by the way — dozens more DJs choose V-Moda for their DJ headphone needs, and we expect that to only continue as time goes on. 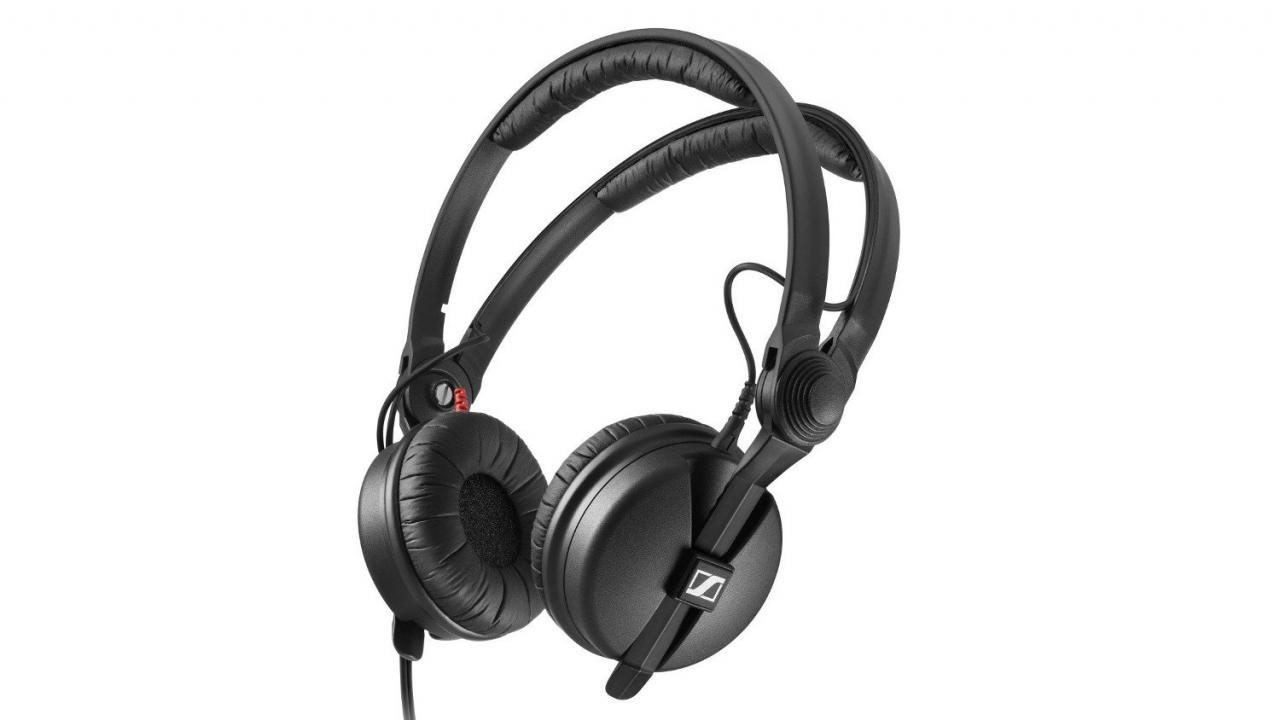 As mentioned, the Sennheiser HD 25 headphones are used by a huge selection of DJs around the world. Sennheiser has built a name for itself as one of the most-loved headphone builders in history, so it makes sense that they would be a favorite in music circles.

There are a few things that make the Sennheiser HD 25 headphones great. For starters, they’re relatively light-weight — meaning they won’t get too uncomfortable during a performance. On top of that, they sound awesome — they boast a relatively natural sound, which many musicians and music producers prefer.

There are a boat-load of DJs that opt for the Sennheiser HD 25 headphones. The huge list of users includes the likes of Hardwell, Afrojack, and even the great Calvin Harris. 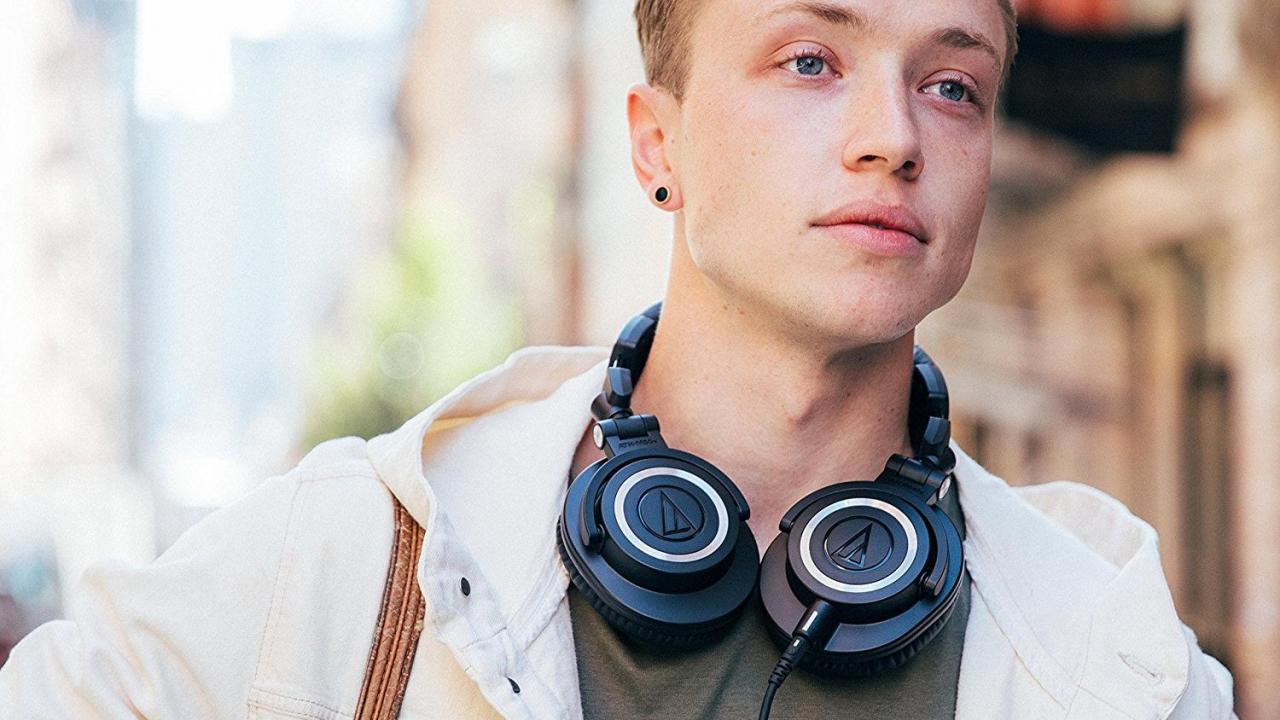 Audio Technica has been a staple in pro audio world for some time now, and for good reason. Not only are its headphones and microphones used in studios around the world, but they’re also often used by DJs on stage. That’s particularly true of the Audio Technica ATH-M50 headphones, which are known for their high level of comfort and excellent sound quality.

Perhaps the best-known DJ to make use of the Audio Technica ATH-M50 headphones is Don Diablo, who has been seen multiple times with the headphones. 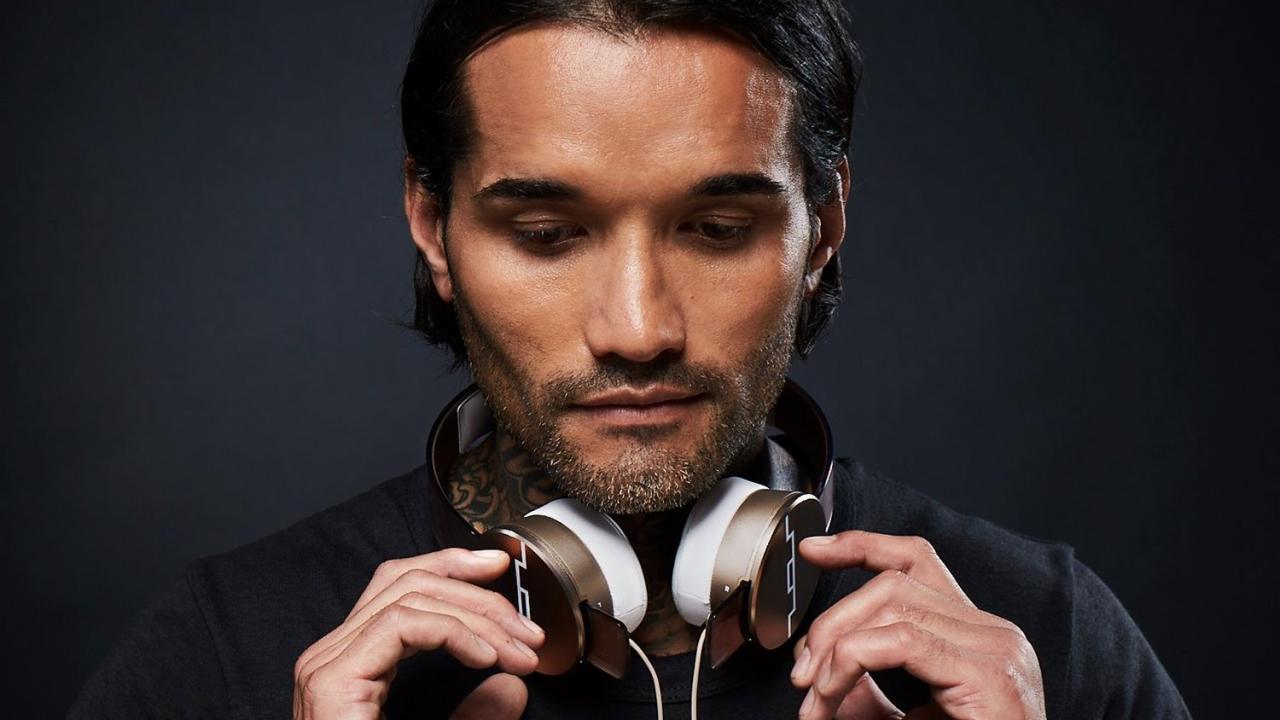 SOL Republic may not be as well-known in the professional world as the likes of Sennheiser and Audio Technica, but that doesn’t mean that its headphones aren’t used by DJs around the world. We think this may be a case of SOL republic paying DJs to use their headphones on stage, but either way, we know of at least a few who opt for the headphones.

Like who? Well the best-known DJ to use the headphones is perhaps Skrillex, but Steve Aoki has also been spotted with Tracks before.

Beats is known for its hefty marketing budget, so it makes sense that at least a few well-known DJs would make use of its headphones on stage. Now, Beats headphones get a bad rap in the pro audio world, but they’re not actually all that bad. Sure, they most certainly don’t sound natural — but plenty of people don’t want natural-sounding headphones anyway.