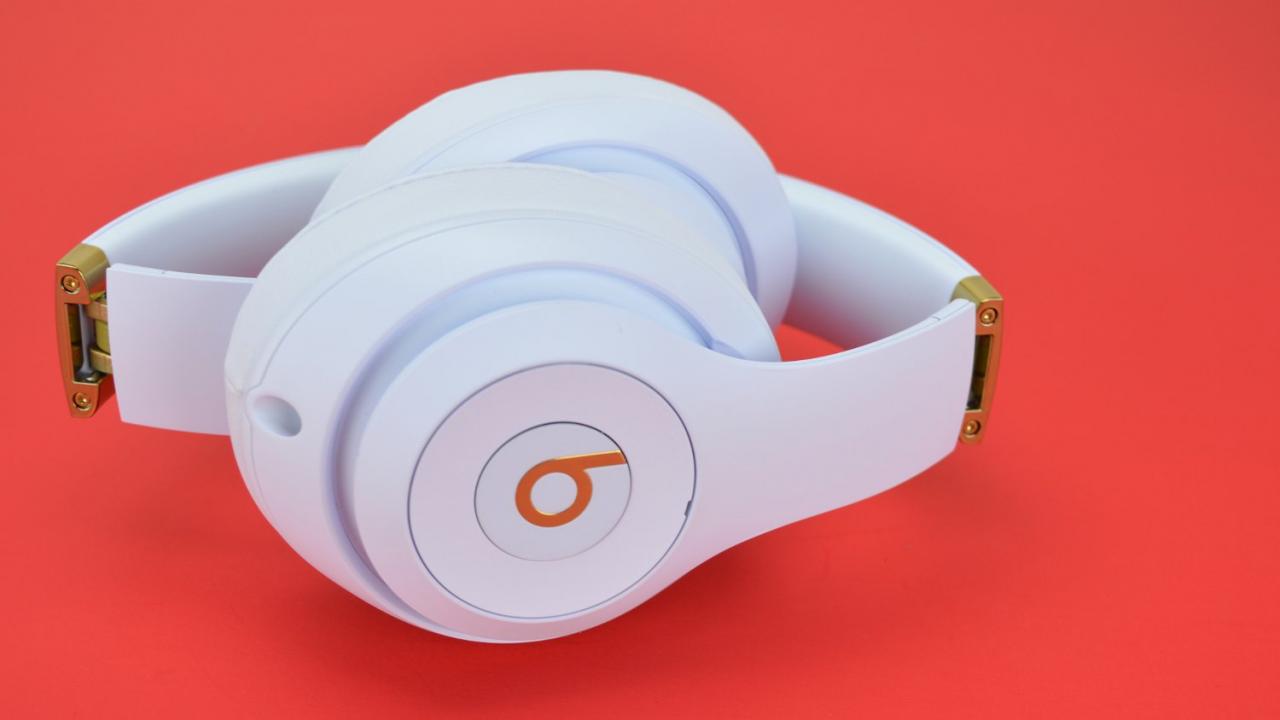 Headphones can be more than just a way to listen to your favorite tunes. Sometimes, they can be a fashion statement too — after all, if you’re out and about, you’re likely either wearing your headphones on your ears, or wearing them around your neck — and you want them to look good.

So what headphones do your favorite celebrities wear? We did some digging, and found out what the trendiest headphones out there are.

No surprises here — dozens of celebrities swear by Beats by Dre. Now, it’s important to consider the fact that celebrities are often paid to wear a product for marketing purposes — and it’s highly likely that many of those who wear Beats headphones are being paid. Still, that doesn’t take away from the fact that they do wear them.

So which celebs go for Beats headphones? Well, we know of at least a few. Plenty of singers and performers wear Beats, including Lady Gaga, Nicki Minaj, Katy Perry, and Eminem, but sports stars can be spotted in Beats headphones too. The likes of Serena Williams and LeBron James have both been seen wearing Beats headphones, proving that the most popular headphones in the world aren’t only for musicians.

Our opinion? Beats offers great headphones, but they’re very specifically consumer-focused. That’s to say, the headphones are bass-heavy and not overly natural — but they still sound pretty good if that’s what you’re into. 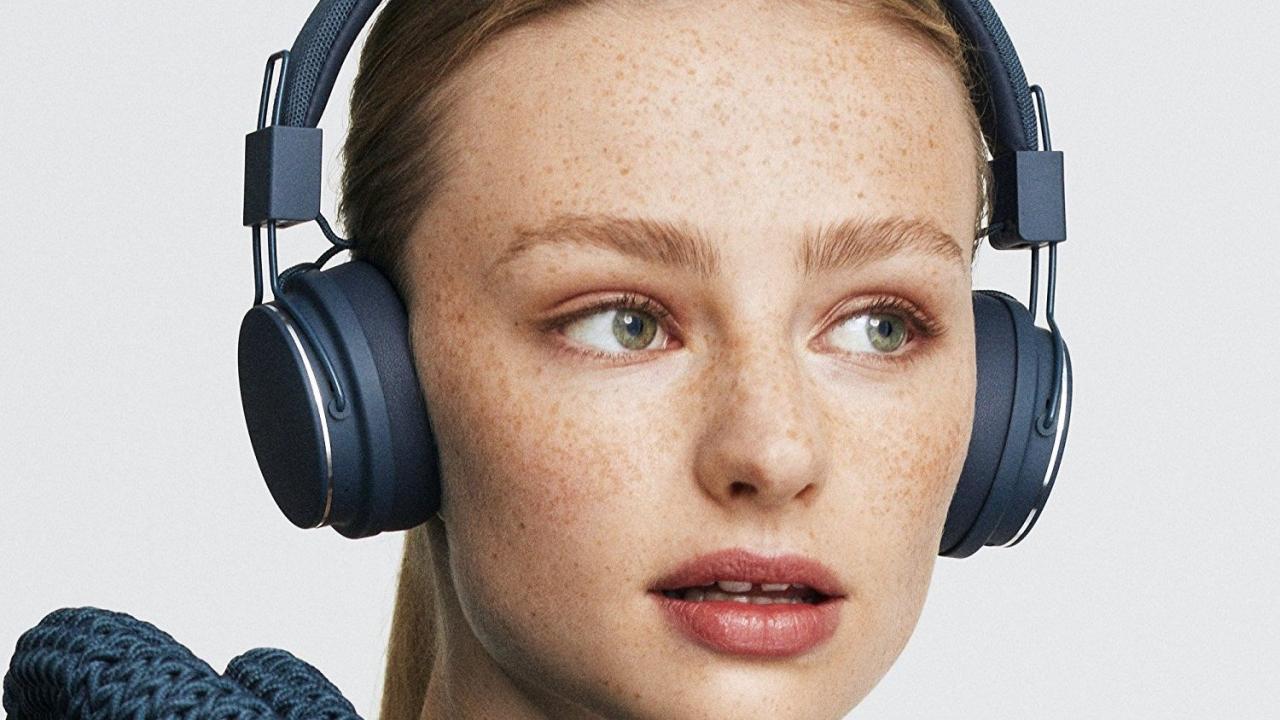 Urbanears have been growing in popularity as a fashion statement too. Urbanears offers a few different models, though it seems like the Urbanears Plattan 2 Bluetooth headphones pop up more than others.

A number of celebrities have been spotted wearing the headphones, including the likes of Katie Holmes and Emma Roberts. Even Matthew McConaughey’s family has been seen with Urbanears headphones.

It makes sense that the headphones would be worn by those who want to look good — after all, they’re pretty stylish. 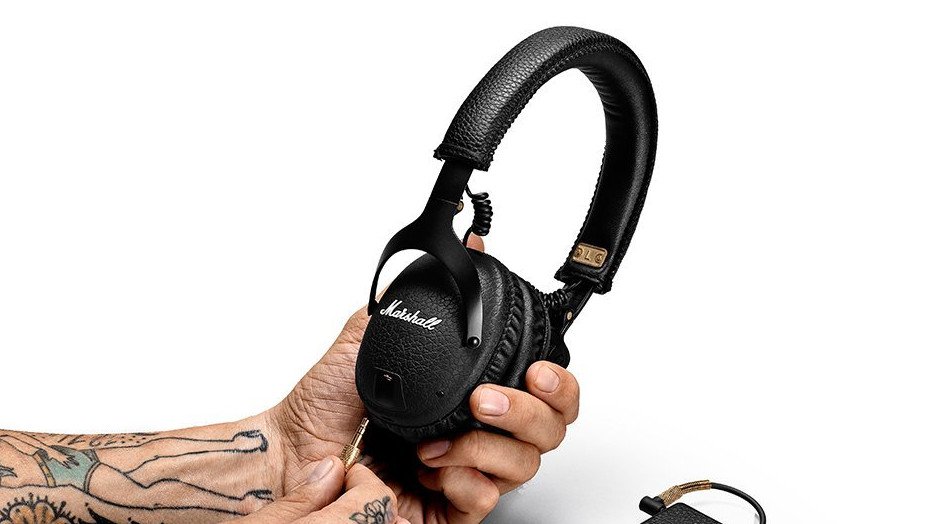 Guitar amplifier company Marshall also has its own line of headphones, and they seem to have a lot to offer. They’re stylish, sound pretty good, and are reasonably comfortable too. Plus, it seems like Marshall has a pretty big marketing budget for its headphone line — plenty of celebs have been spotted wearing their headphones.

Like who? Well, for starters, Cara Delevingne, model and star of moves like Suicide Squad, has been seen in Marshall headphones. 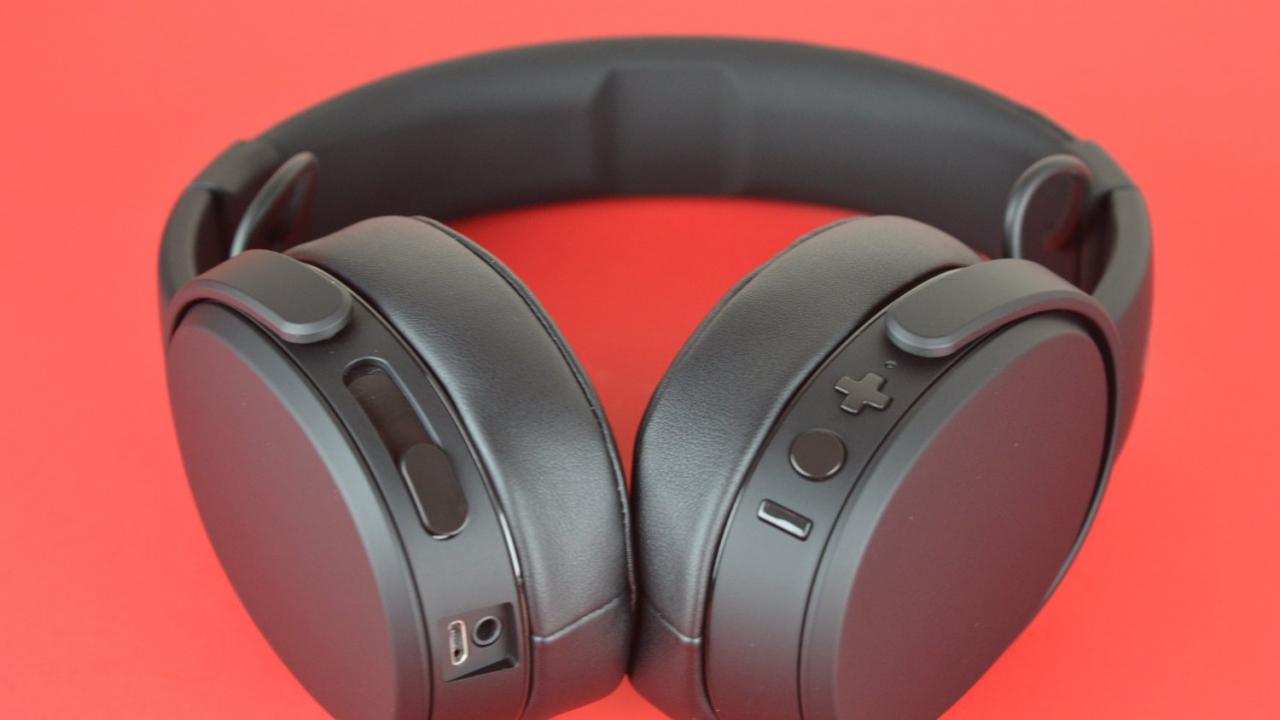 SkullCandy is another company that seems to have a pretty big marketing budget. Their headphones sound pretty good, plus they’re decently well-designed and offer plenty of features. There are dozens of SkullCandy headphones out there, and they each offer something a little different.

It’s not all that surprising — SkullCandy headphones, in our experience, are pretty nice. Like Beats, they’re not overly natural-sounding headphones — but they offer some pretty cool features, like the bass boost slider on the SkullCandy Crusher Wireless. 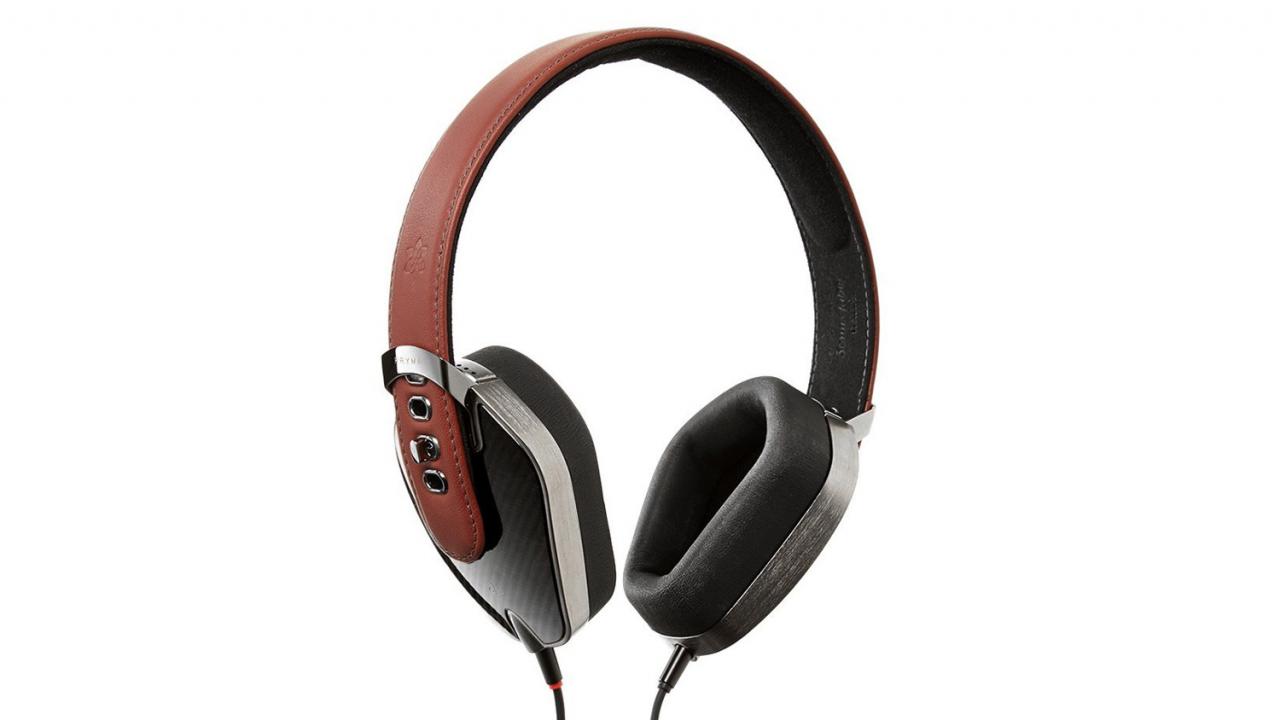 Last but not least is Pryma, a growing company that seems to also have a growing marketing budget. The company has been seen as the headphone brand as choice for a number of high-profile celebrities.

Pryma seems to be targeting musicians for its headphone line. Perhaps the most high-profile of those musicians is Beyonce, but we’ve also seen Lionel Richie enjoy a pair of Pryma headphones.