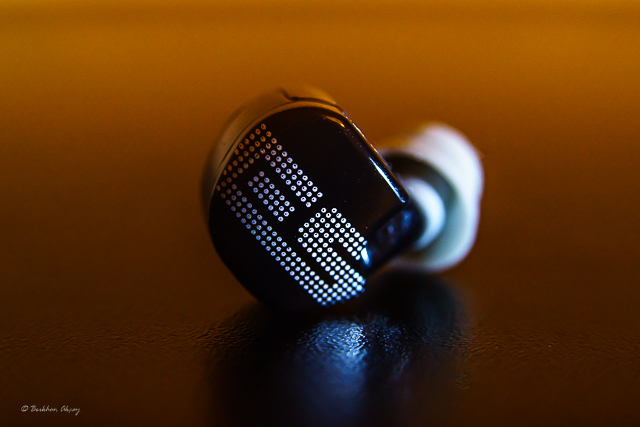 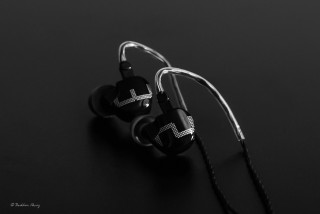 Earsonics is a distinctive brand in the market. They like to do things in their own way and actually they don’t really care about sounding neutral or reference. In fact, they don’t claim such a thing either. They got their own “house sound” coming out of France, and they’re sticking with it all the time. So basically it’s personal enjoyment over Hi-Fi for them. Of course that approach results having lots of fans out there who like the Earsonics sound signature. I can’t say I’m a huge fan of Earsonics, but I appreciate companies that are original and authentic. Even just because they don’t choose the easy way and follow others, they deserve recognition and praise.

I’ve used their SM64 model before and at that time I was really happy with what I had. Of course with time, my preferences and experience has evolved along the way, but I always remember SM64 being a nice IEM with it’s fun and convenient sound. Than of course the famous Velvet had been released and it was such a big hit, given it gained many fans across the community. With it’s changeable sound and fun approach, it’s still one of the popular IEM’s.

So now Earsonics is on a move after their unveil of the flagship S-EM9, which is an amazing IEM to me. With the release of ES-2 and ES-3, they’re now trying to conquer the mid-tier market. It’s really good to see these good performing IEM’s below 500$ tag and it’s also nice to see more companies started to do the same thing. More competition means more options and better value.

So there we are. Two mid-tier IEM’s with the prices being 299 and 399 Euros, respectively. 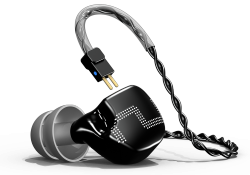 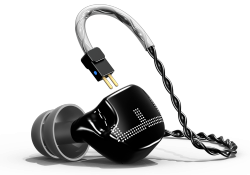 The design language here is very similar to what we’ve seen before. It’s a typical Earsonics shell, identical to Velvet colored in a shiny black. I like the logos on them as well, just like the S-EM9. Overall they look really nice and professional. I’m not sure whether there is a difference in terms of quality of the plastic material, but as I inspected them in my hands, I feel it’s an improvement compared to Velvet. I would’ve been really happy if they had used the design of the flagship though.

There’s also an improvement on the cable part. It’s a little softer and thinner, feels nice in the hand. No microphonics and no other noticeable problems about the cable except the toughness of the connector area. It was very hard to detach the cables from the monitors. I have to admit I feared breaking the shell while trying hard to remove the cables. After the first time they were easier to detach but still they fit very very tight.

There are 4 pairs of Comply and 4 pairs of silicone tips in the package, with the addition of a cleaning tool and carrying case. I like the carrying case that Earsonics has been using for a long time. You can always throw it in your pocket and go around. Very useful. There’s also a user manual written in French. In terms of tip variety I guess 8 pairs is pretty nice, but if you don’t like double flanges, than that means you have 3 pairs less practically.

I managed to get a good fit with the large comply foams. The other tips didn’t work that good for me. So that shows us the importance of the inclusion of different tips. If there was no foam tips, then it could’ve been harder for me to get a good fit and isolation with those double flanges and remember, Earsonics used to include only double flange tips in the past.

Fit is quite comfortable and I didn’t face a big problem. Also the isolation is very good with foams but I tell you again, only large Comply foams worked for me. The nozzles don’t give you a chance to use 100 size tips which were once a standard across the market. But if you push hard you can make some of them work as the nozzle is not too big like Noble, JH Audio or Oriolus. Also the tip of the nozzle is somewhat angular so it’s a little easier to make some tip-rolling here.

The two IEM’s are exactly the same in terms of shape, and they’re both lightweight and low profile. They don’t stick out from your ears. As for isolation, when you find the best tips for you they block outside noise nicely and I recommend foams and double flanges here. Although double flanges are not comfortable in my case when compared to foams.

It’s surprising to hear these 2 sounding quite different in terms of character. Of course they are Earsonics IEM’s so they got the fun approach in them, but they sit on different perspectives overall. So I can’t pass on an information to you guys saying these IEM’s are sounding close, that would be wrong. They sound really different. I will describe them in detail individually but first let’s talk about what they have in common.

The bass department is one thing they have in common because they show a similar amount of quantity with different focal points, while ES-3 being more successful in terms of power and it has better separated bass from mids. At the same time mids share some similarities such as positioning, but they’re also very different in terms of tone. Soundstage is another point they share, both having quite good headroom for the price.

Both are not technically amazing IEM’s which shouldn’t be a surprise. Like I said at the opening, Earsonics already hasn’t been a company prioritizing a reference sound. The priority here is their unique house sound and if you shape your expectations around this fact, you can be a very happy Earsonics customer like many. 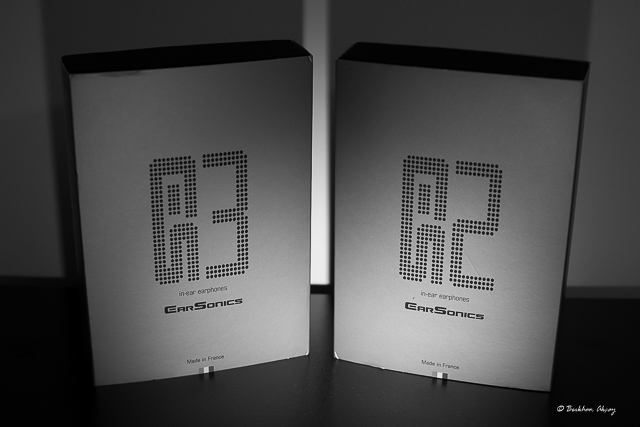