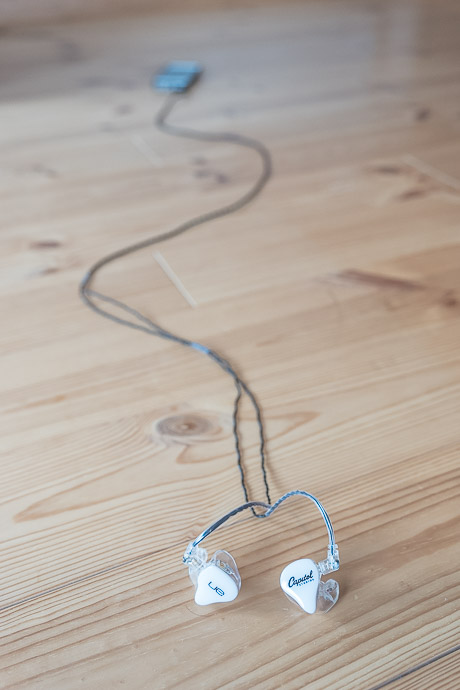 Ultimate Ears is settling in as one of the top dogs in the fairly saturated market of custom IEMs. Since their 2008 acquisition by electronics manufacturer Logitch, the company seems to be seeing steady growth on the pro side as well as growing acceptance within the audiophile crowd. The walls in their office in Orange county are lined with portraits of countless artists that perform under the supervision of their bespoke handiwork. The company has seemingly rebuffed the competitive cold war of cramming increasing numbers of BA drivers into their custom shells and has fully embraced a goo-free impression-taking process that begins with no-touch ear scan. 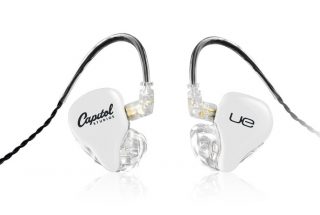 Perhaps even more impressive to consumer experience has been their refinement of the actual IEM manufacturing process. Gone are the days of 6-month delays. Since incorporating 3D printing into the operation UE was able to ship me a custom in-ear within 5 days from ear to doorstep. This, of course, was a proof of concept execution by the company (and not a typical response time) but it sends a very clear message as to their end-to-end capabilities. Removing the challenges of custom IEMs has been as much of an effort for the company as producing great sounding IEMs. The current lineup has seen few additions or adjustments until recently and their flagship UE 18 pro sports only a mere 6 drivers per ear. UE is clearly not afraid to buck the trend when it comes to the more-is-more mentality among the current market of BA happy flagships that have risen to multiples of thousands of dollars. 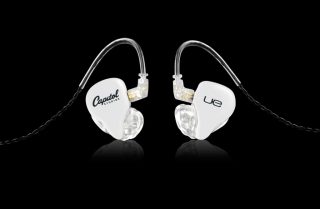 The sound of the Ultimate Ears’s Pro Reference Remastered custom in-ear is as I expected: wide, flat, with low, high and mid details coming through on pretty much equal sound pressure. Add to that amazing decay speed and lack of high-end sibilance and you have, what in my estimation, is one of the least accented customs that sounds great for trance.

Its mids aren’t as airy between instruments as Noble Audio’s K10, nor as generally wide-sounding as Vision Ears’s V6 X Control. It is as unaccented as the latter’s neutral setting, but with a closer, more immediate stage.