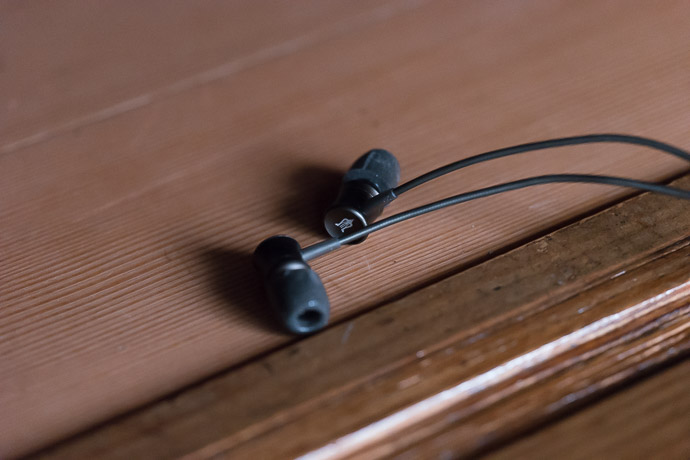 Meze NEO 11 metal earphones looks, feels, and sounds like something farther upscale. I mean, take a look at that cable. Under many times the pressure that snapped the Nuforce HEM2’s and HEM6’s cable in twain, the 11 NEO’s barely stretched.

At their least TUP-y, they are positively plasticky. Sandwiched betwixt NEO 11’s chassis and metal cable sheaths are tough, supple TPU-feeling stress reliefs.  This is around the mic/remote and y-split lead, where they bite somewhat into hard-bent cables. TPU-like or not, they reinforce a suggestive essay written in aluminium and reinforced rubber, the mistaken gist of which is one, or both, of the following: 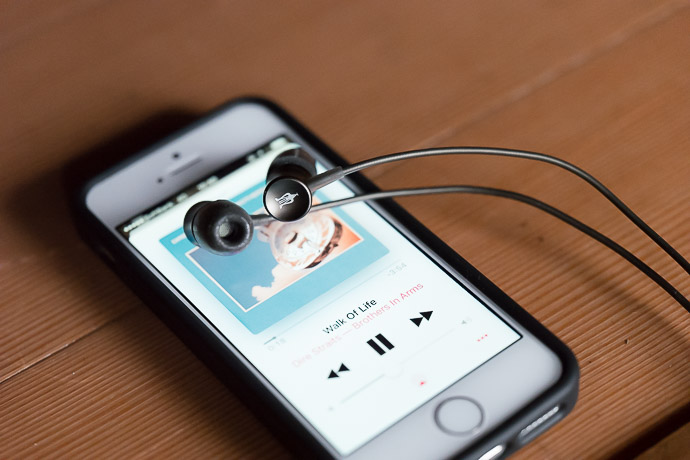 Meze aren’t in the position to Microsoft were to push out the XBox. And NEO 11’s competition isn’t just Nintendo and Sony. There’s no way Meze are funding NEO 11 from sales of their excellent 99 Classics. But somehow, they packed in Comply tips, dual flanges, and three other sizes, plus a neck cinch and an obviously wannabe leather carrying case. The cardboard box fits well and its molded foam fits like a glove.

NEO 11 isn’t exactly an in-ear Meze Classics 99. Here and there, however, it cleaves to the general idea of high resolution tempered by a bit of warmth. It’s just that NEO 11 is less warm and delivers less sub bass than Classics 99. It is also a brighter. I guess you could call it a 99-meets DT880. 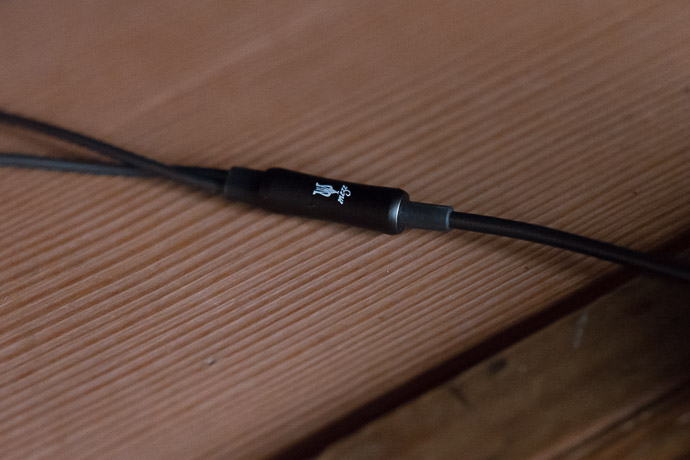 It’s got a shiny upper midrange that pushes forward percussion, that makes you listen to rock way more than usual, that has you reaching again and again for Bruce Springsteen’s In Concert – MTV Plugged and affixing iTunes hearts to songs you’ve been meaning to, but keep putting off. As a consequence of its shiny upper midrange, vocals are crisper, more forward than they are in the 99 Classics. There is the merest hint of double edged reverb between high vocals and edgy percussion.

Classics 99’s bass goes deeper, and hits harder, but NEO 11’s bass is just as speedy, if not a hair more metallic. By dint of that smaller bass footprint, NEO 11 is better tuned for speed trance. At every juncture, at every transition zone, it flits from detail to detail; above all, it affects openness. It’s a bass that meets trance like few 59$ earphones – whose tendency is to positively throb the duff duff – out there. 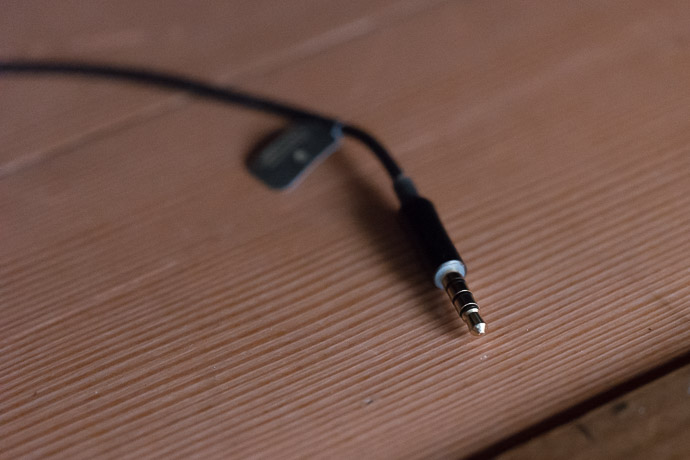 Consequently, music that needs the duff – hard-hitting American hip hop, for instance – feels hollow. Too much vocal edge, too much forward definition, percussion that’s too tight. And NEO 11’s mids are harder edged, wider, than what typically sounds good for hip hop. Still, there’s something about that edge. Despite cueing up Akhenaton & Faf Larage, you’ll soon be onto New Order, Joy Division, and Pet Shop Boys. When you’ve satiated every popular desire, NEO 11 will take you back to trance.

All of this raises the questions: did Meze tune this earphone for 1980’s synth rock and pop? Did they tune it for trance? Answer: have you seen the Meze boys? Their mugs are straight out of a Behemoth concert- which brings me to metal. NEO 11 is a metal earphone. Speedy percussion, light, open bass lines, and forward, laterally-spreading vocals: the collective is a great match for concert metal. Not that it isn’t well suited to album metal. It totally is. But NEO 11’s speedy, forward and sometimes raw, upper midrange edges, are frigging awesome for metal drum and guitar riffs, particularly when buttressed by the screams of a live audience.

Part of that is the lateral distance to which NEO 11 pushes its wall-of-sound stage. There’s not a lot of 3D depth there. But, upper midrange and bass elements in particular push wide. Speedy attack and decay make for ultra-clean trance, which really can’t be bothered with overly-warm or duffy bass anyway.

For the most part, it is a comfortable design. Strangely, I get on with its dual flanges, though after an hour, my ears begin to get a bit raw. Prior to the sound tube, the body is fat and round. If your ear canals are narrow, you’ll be stretched. You can cut most commuter train noise by squeezing on the Comply tips. And you can’t sleep on you side with this earphone in.  Doing so softens the upper mids somewhat, and, for my sensitive ears, comfies up the fit. 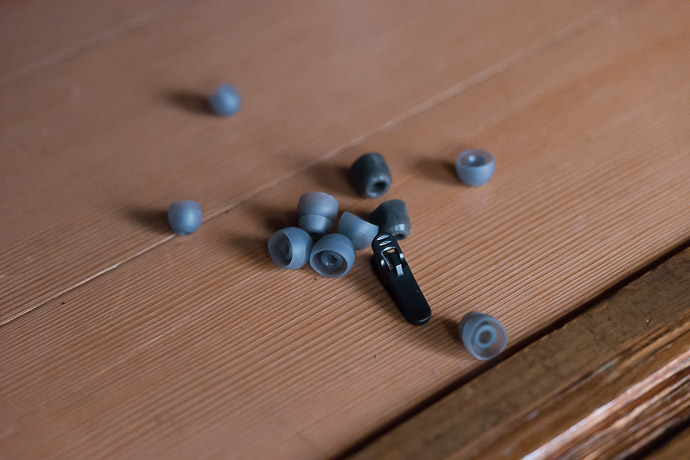 Had this review been done early enough? They’re better built than 99% of similarly priced earphones, and they push more detail into the mids and upper mids than is typical at this price range. Audiophile? Not quite. But not far off. And certainly an earphone I’m happy to plug my ears with in front of anyone, no matter their audiophile street red.