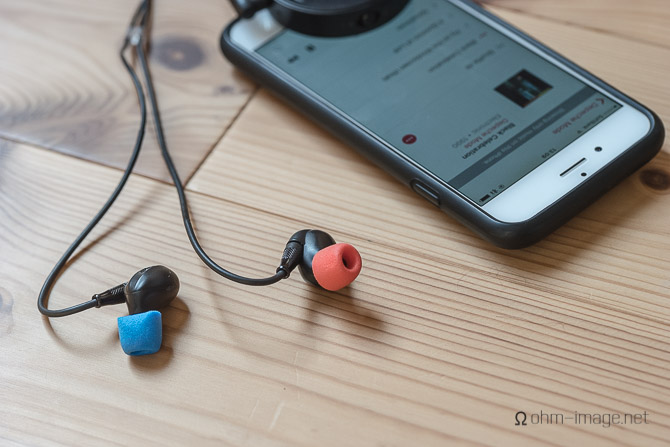 Disclaimer: A box of HEM earphones given  me by Nuforce to review for Headfonia. I paid nothing for them. HEM6 is a triple balanced armature earphone that goes for about 400$ USD.

Previously, nuforce’s HEM2 made me re-evaluate old favorites; not because its powerful, warm signature was only suited to Depeche Mode, New Order, Joy Division, and the like. Rather, it proved more darkly fitting to that cohort than any earphone I’ve heard in years. And it drove me back to musical loves I’ve barely skimmed for the last few years.

Every one of Depeche Mode’s brilliant break downs extrude through the HEM more fitting than through any other earphone in my vast arsenal. HEM2 was the wake-up call. HEM6 is the full English breakfast after the wake-up call.

It shares the goods, and the bass of the HEM series. The bad being the easily-broken twisted cable, and the awkward dual pin flange. If you pick up one HEM, you’ve picked them all up. They feel the same, share the same chassis, and weigh in the same neighbourhood. As such, I’ve taken the liberty of pasting the most pertinent bits from the Not Sound portion of my HEM2 review below, which fit the HEM6 perfectly. 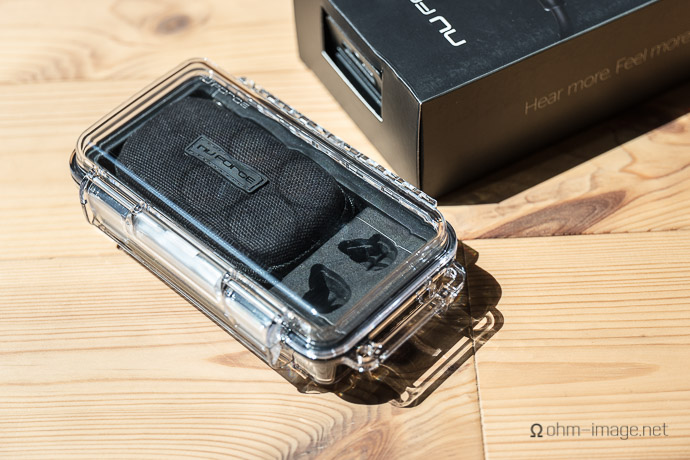 HEM6 comes in a tasteful box that, at first deadlift, is as heavy as a pair of Doc Martens. Its layout is simple, illustrative, and non-geeky. The product explanation, however, is straight out of Google Translate.

Bad engineering and poor product compatibility, however, do. In my opinion, the HEM series’s biggest engineering weakness is that it isn’t cable-compatible with Primo, Nuforce’s erstwhile flagship earphone. Whereas Primo utilises MMCX connectors, HEM4 and HEM6, HEM2 attach via Westone-style two-pin coaxial connectors whose slippery hilts are bastards to push on and pull off of HEM earphones. If you invested in MMCX cables for Primo, you’re hosed. Even if you didn’t, you’re kind of hosed anyway. HEM series can be plugged into after-market two-pin cables, but it is designed to work with cables wearing supportive metal turtlenecks. Its mounting flange sticks out, with makes it easy for turtleneck-less pins to bend. Even if you have turtlenecked cables, there’s no guarantee that they will work with HEM earphones. 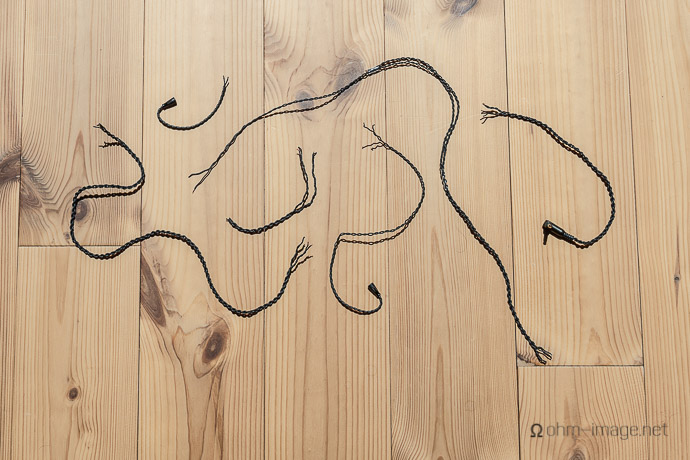 HEM6 comes with two cables and one is great. The great one sports an easy-to-reach pause/play button housed in an aluminium barrel. Its stress reliefs, neck slider, heat shrink, and plug, are rough and tumble sturdy. It’s only barely microphonic, and is barely susceptible to the deleterious effects of sweat and body oil. Hire a strong man. Play tug of war. The cable should hold together well. With the exception of its terribly slippery turtleneck, it is one of my favourite stock cables. The other cable comprises four strands, utilises the same handsome, utilitarian plug, and fails miserably any degree of tugging. Its neck cinch moves too easily, and feels cheep, though its simple y-split is comfy. My daughter grabbed a channel and pulled. I felt the cable stretch. Previously, I had no idea how cheap it was even though it was cheap.I’m not a strong guy and with barely any pressure, I snapped below and above the y-split with little effort. In fact, even though it diminshing grip pruchase but I can snap the same cable multiple times.

It is a disgrace of a cable at any price and should not be included in the HEM series.

Otherwise, the HEM6 is decently made. It is super light, fits flush, and its metallic lustre is attractive, though picks up small nicks and scars with relative ease. By the way, Lexan™ is just a brand name for a type of polycarbonate trademarked in the 1960s. Pushing it in marketing is a bunch of hot air. But Nuforce do just that on the back of the box. To be fair, Astell&Kern do the same thing, bragging that some of their players are made of Duralumin, which is one of the earliest lightweight aluminium alloys viable on the mass market. Bloviate. 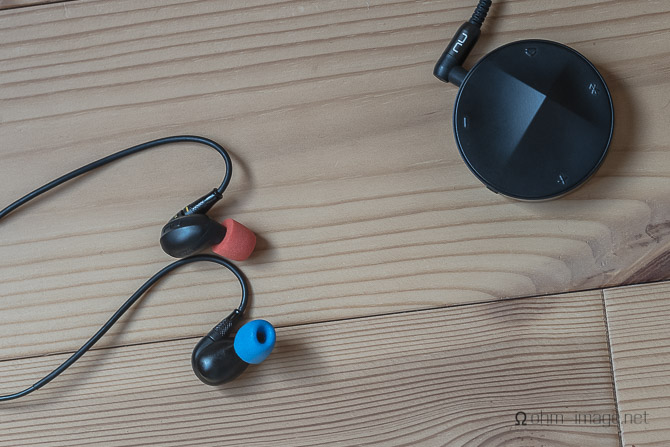 Come back to the HEM6. It isolates well and comes with a great accessory package. A Pelican-style case protects everything. Inside it is a nylon tote pouch. Inside that are fourteen earpieces, two of which are Comply. The rest are sturdy silicon ear pieces that don’t jive with my ears, but may with yours.