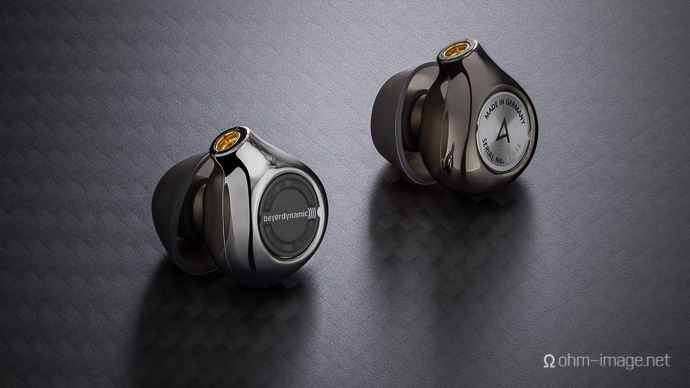 The star of this week’s Picture Sunday is the Beyerdynamic’s Xelento. Check out other recent Picture Posts Here, and Here.

And, there are earphones that impact me even more than the AKT8iE MKII.

The Beyerdynamic Xelento is one. In person it looks way better than the low-budget 3D render Beyerdynamic went for. Its tiny, semi-chocolate faceplate is yummy. Its silver finish is refreshingly bright. Engraved branding: ‘MADE IN GERMANY’, and so on, are taunting flair. “I dare you to try the same!” challenges that flair. And it’s right to make such a challenge; objectively, Xelento is more precisely made than the AKT8iE MKII. Is it prettier? I prefer the AKT8iE MKII’s milkier/chocolatey-er hues. I also miss its ‘A’ logo. But it is obvious into which more crafting effort went.

Xelento and the AKT8iE MKII sound different, too. Those differences are as small as are cosmetic changes between the two. And the house sound is firmly shared. But on Xelento is built a taller roof: more high-end sound pressure; and instead of a semi-bassy brick fascia, Xelento is wood all the way to the concrete: its bass ling flatter against the midrange.

In a couple of weeks I’ll have more to say.