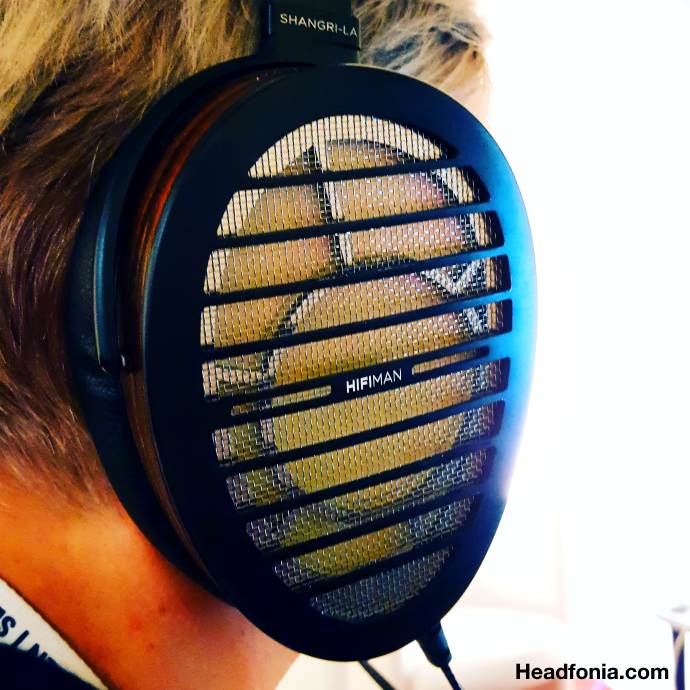 I’ve  been so lucky to have listened to the Shangri-La for a few times now. The first time I heard it was back in 2016 and back then it really didn’t look yet how it does now. It was the first model after the prototype model and there still were some mistakes in the design. I remember as I couldn’t take pictures of certain parts of the headphone(s) as well but what I also remember is how incredible good it sounded. 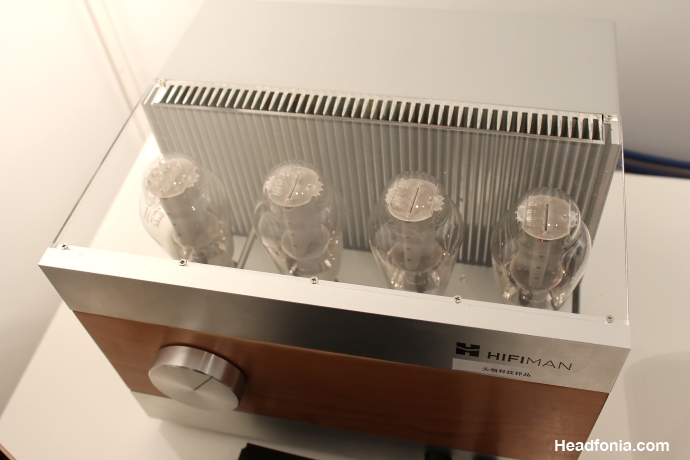 Back then the price was still estimated at around $30K but now it’s been priced to compete with Sennheiser’s HE-1 setup which had been finalized at that stage already. Fast forward to 2017. The Hifiman Shangri-La is finished and it’s available to order. Its looks have radically changed and it now looks extremely modern and I very much like its design.

Sound wise I personally really liked how the prototype sounded back in 2016 but it unfortunately never will be possible to hear that model again. My session with the Shangri-La this year in Munich was loudly interrupted by a group of Russian journalists(?) and I didn’t get as much time as I wanted to have with the production model. In that regard, the new one hasn’t convinced me yet like the prototype did back in 2016. Luckily there still are a few Canjam shows coming up where the Shangri-La will be available to listen to, so I really look forward to those.

Doesn’t that unit just scream luxury? It’s gorgeous! Now what also would be extremely interesting, is to hear both the Sennheiser HE-1 and the Hifiman Shangri-La side by side. I know several show show organizers have been trying to get that done but from what I understand both brands aren’t really interested in doing this. I’m sure they have their reasons but wouldn’t it be awesome to be in a room with two of the best and most expensive headphone setups in the world?

Who knows, one day…