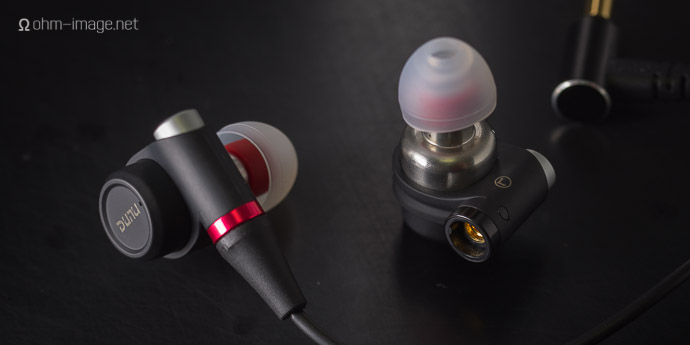 Mr. T loaned me the DN-2000j with the proviso that should I not return it by September (of 2015) something would transpire that no fool would pity. In the intervening months, my wife bore a beautiful girl. I went to Canada. I bought and sold a Fujifilm GX680 III and picked up a Linhof M679cs in its stead. Who needs pity? I just need more space for storage.

But without having reviewed it, Mr. T’s DN-2000j is in my earphone drawer. And today is all about its successor, the DN-2002.

What I love about the DN-2000j I love about Dunu’s latest, but with a different slant. Contrast, speed, power, and a goodly mix of finesse: Dunu’s current flagship has each, and in spades.

What the former flagship lacked, and what Dunu lack in general, is branding. I still dunu about car-sounding monikers like DN-2002. I dunu about cheap boxes, and so-so finish. I do know about brand names. And I dunu like the sound of Dunu.

The DN-2002 arrived with many small blemishes: body scoring, notches, fading typography. It’s a 350$ earphone. I expected better. The DN-2000j holds up better under scrutiny. That said, the DN-2002 is sturdier. It is a garage-finished tank of an earphone.

Its sized-to-match Pelican case is a plus. As are its high-street ear tip selection: four pair of Spin-Fits and one pair of Complys accompany three pair of Dunu-branded ear pieces. There’s a decently built 3,5mm to 6,3mm step-up adapter, a pair of ear guides, and shirt clip equal to the worst you’d find in airline handouts. 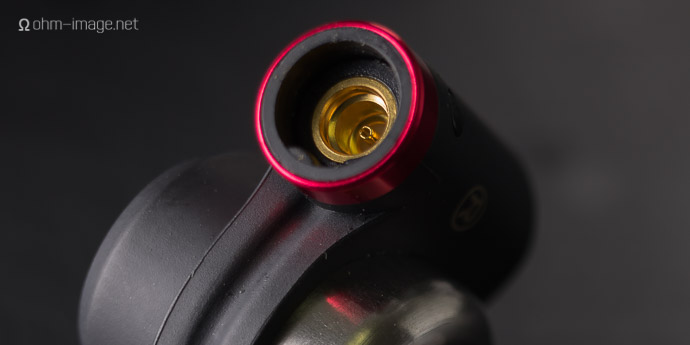 I get why Dunu added a rotation lock to their MMCX mount. But it makes it very difficult to pair the DN-2002 with third-party cables.

At the earphone side, the cable is buttressed by tough stress reliefs. The jack is a sturdy, slim-fitting L-shaped thing with a beautiful, if anachronistic, meshed rubber sheath. Its y-split is similarly outfitted. And then there is the bit between it and the earphone. It’s one of those loosey-goosey extreme diet post-hoc cables. Are there bones in there, grandma? you might ask as you pinch its sleeves. There are, but only barely. As a result, the sleeves sustain a lot of abuse when bent around the stress reliefs. I can’t say how this cable will stand up to constant abuse, but it doesn’t give the best impression. Sleeve material, however is nice. It is supple, mostly silent, and decently resistant to corrosion. The lower half of the DN-2002’s cable should survive your workout.

Despite the bevy of blemishes I listed above, the body is rock solid. Worn with the cable over the ear, it sits pretty solid, and should stay in place during a workout. Worn down, it won’t. Post y-split, its old-woman wire sheaths are noisy. Wear it with the cable over the ear. Each earphone has two ports, neither of which pick up that much wind noise. I’ve since stopped bicycling with earphones in, but I assume that you could road cycle without too much wind interference.